Long before malls came into existence, Kirana stores ruled the hearts of the average Indian. They continue to do so with the majority of us still preferring to shop from a Kirana store rather than go to a fancy 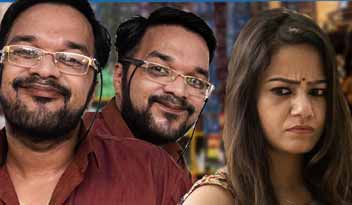 supermarket.There are a host of reasons to back this statement,like using your status as ‘regular customer’ as a bargaining chip for meaty discounts or paying later by saying, “Kya Bhaiyya, Mujhpe Bharosa Nahi Hai!”.

In 2018, The Timeliners made the entire nation roar with laughter with Part 1 of this rib-tickling sketch - to the extent that demand for Part 2 went through the roof.  Well, the 2nd installment of Indians in Kirana Stores is now live on TVF Play and The Timeliners/Youtube! Our favorite shopkeeper, Ghanshyam, played by Apoorv Singh Karki, and his quirky customers, played by Ankur Pathak, Shreya Singh, Akansh Gaur, and Madhu Sachdevaare back with more hilarious antics and witty dialogues.

Even in today’s day and age, Kirana stores can be found on every corner. The sense of community and familiarity we find in the confines of Kirana stores is unmatched. Every shopkeeper knows his customer better than they know themselves. Every customer knows their fellow customers as if they were family.The quirky characters that waltz in and out are the life of these stores and this sketch portrays them with humorous flair.

Every Indian has done their share of Kirana store shopping and this sketch, perfectly captures those relatable moments and gives it an extra tangy twist of comedy with perfectly timed dialogues. Written by Saket Sharma and directed by Himali Shah. 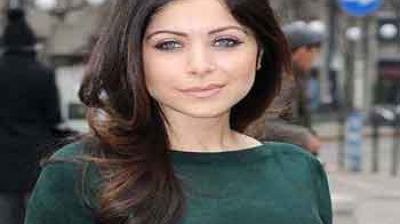