The tale of ‘The Invisible Man’ whose presence meant death, featuring Detective Boomrah

Kahanikaar Sudhanshu Rai’s New Series ‘The Invisible Man’ is out

Mumbai ,
Sometimes, the answer to what is happening today lies in the past. And it takes a unique vision and approach to find that answer. In a yet another nail-biting thriller story series by Kahanikaar Sudhanshu Rai, the audience is invited to explore mystery surrounding The Invisible Man. This latest story is set in Kwatra, an ancient village with rocky mountains that has a mysterious black lake. What makes it more interesting is that popular character Detective Boomrah will be seen unravelling the mystery of The Invisible Man overcoming various hair-raising twists and turns.

Imagine you are in the comfort of your home, caught up in your daily routine and suddenly in one moment you sense an unwelcoming presence lurking in some dark corner of your home; observing you. What would you do? The residents of Kwatra village are experiencing something similar. The calmness of Kwatra village, situated far away from the hustle-bustle of cities, is disturbed by a strange presence – a figure in long black clothes with a rope cascading from his shoulder and holding a cagy wooden stick. People who encounter this presence would either disappear or commit suicide the next day.

In the first two parts of the series released by Kahanikaar Sudhanshu Rai, The Invisible Man chooses some horrendous means to make his presence felt and the villagers are grappling to keep themselves sane and safe. One by one many in the village meet their dark fates but how does The Invisible Man select his prey and what is the ultimate aim?

With his engrossing narration, the storyteller transports his listeners to the Kwatra village, and the fear of villagers can be felt profoundly. As a ray of hope, Detective Boomrah makes his way to the village in the hope of finding the truth. But is Boomrah aware of what he is getting into? Is his own safety at stake as he decides to uncover the mystery of The Invisible Man?

Boomrah is a highly popular detective character of the era who people love and trust to crack any case. Boomrah is different from traditional detectives we have come across earlier, and so is his style. Are you ready to indulge deeper into the mystery of The Invisible Man with Detective Boomrah?
Read the full article
Tags: book review book Personality Kahanikaar Sudhanshu Rai Detective Boomrah 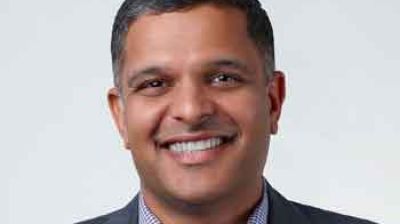 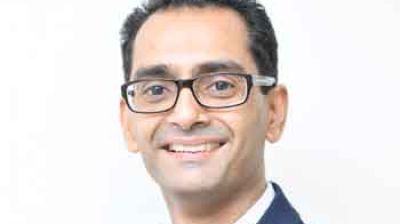 Chetan Mathur, a dynamic personality, with mastery in Supply Chain... 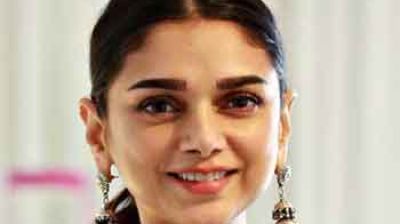