{ Arun Jaitley }The campaign draws to a close today in what is world’s largest democratic election. The strength and resilience of Indian democracy has been most visible during this campaign. Despite momentary tensions and criticisms the elections have ended in a manner which could be a proud moment for Indian democracy. One year ago the expression of anti-incumbency against the UPA was visible. However, a legitimate question arose in public mind whether the BJP can put its house in order and decide on who its eventual leader would be. This exercise for a democratic party is not as easy as in the case of dynastic parties. Yet, despite many hurdles, on September 13, 2013 we did manage to decide on the candidature of Narender Modi as a Prime Minister. I had at that stage expressed an opinion publicly that Rahul versus Modi battle would be quasi presidential and Modi would score over Rahul in the electoral contest. Anti-incumbency against the UPA was high and therefore the election will be contested on the twin basis of anti-incumbency as also a positive hope in Narender Modi. The high point of this election was the energy displayed by Modi. During the campaign he has not missed a single meeting. He has visited every nook and corner of India and even in areas where the BJP strength has been somewhat limited, he has managed to create a momentum in favour of the BJP. The conventional issues which the Congress Party used such as legislations like the RTI, Food Bill and the Land Bill were non-issues in this election. Several populist schemes were of no avail. When the going is not so good, even populist schemes are not able to deliver. Regrettably, the outgoing Prime Minister, Dr. Manmohan Singh, was absent in the elections. Even his senior Cabinet Ministers were confined to addressing Press Conferences with use of angry and impolite language against Narender Modi. Intimidation of rival political parties and capturing the environment around the polling stations and thereafter capturing the booths silently was a low point of this election. I only hope that in future the Election Commission will be better equipped to tackle this menace. The high point of this election was the return of huge rallies and a very large turn-out. The campaign strategies have also expanded. Besides conventional public contact programmes, the use of media, advertisements, social media was quite extensive. I have no doubt that in future elections multiple modes of campaigning are bound to expand. As polling will draw to a close today, Exit Polls will be telecast. Pollsters normally have a tendency to err on the side of caution. I have no doubt that large turn-outs necessarily means a decisive vote. A decisive vote in this election can only be a pro-Modi, pro-BJP or pro-NDA vote. ------------------------------------------------------------------------------------------ **Arun Jaitley Leader of Opposition (Rajya Sabha ) 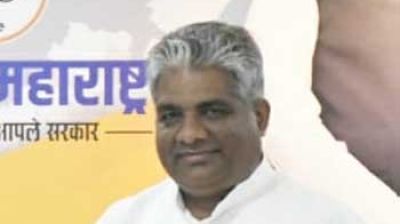 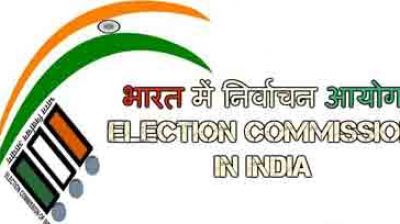