INVC,, Delhi,, There are dozens of companies which are engaged in online fraudulent schemes collecting thousands of crores of rupees from small investors across the country.  The BJP Investors Cell held a protest and pradarshan at Jantar Mantar today.  The Speak Asia company, whose promoters are not known and not registered in India had collected Rs.1800  crores from small investors and remitted to foreign country.  There is a gross violation of rules and regulation.  SEBI, RBI, Company Affairs, Enforcement Directorate and other regulatory agencies are just sleeping on this cheating, which is continuing for more than 1½ years.  BJP General Secretary, Shri Vijay Goel, wondered as to how a company can give 40% return in a month, which is just like the plantation companies and other NBFC companies who had cheated the general public and investors in the past.  He demanded that immediate action against the fraudulent persons and officers concerned for not taking timely initiative, and that they be sent to jail. A memorandum asking action against such companies has been prepared by the investors cell.  Shri Arun Singh, National Convenor, Small Investors Cell said that on meeting senior officials in the Company Affairs, Economic Affairs and PMO, it was transpired that they are unaware of such companies.  He said that the Small Investors Cell would launch nation-wide protest against such companies/their franchisee set up across the country. Shri Ashok Goel, National Co-Convenor, demanded immediate investigation on such companies, which had duped millions of small investors, and blamed the Government officials sleeping – Kumbhkaran Nidra.  Shri Chandra Sekhar Sharma, National Co-convenor blamed the inactiveness and ineffectiveness of the regulatory agencies.  In the pradarshni and protest march Shri Roshan Kansal, State Convenor, Delhi, Shri Mahesh Chauhan, UP State Convenor, Shri Jogi Ram Jain, Co-Convenor, Delhi State, Shri B.B. Jain, Co-Convenor besides other prominent leaders and hundreds of investors were present.  They expressed great grievance and anger.
Read the full article
Tags: america RBI free business news invc Dr. Manmohan Singh SEBI Speak Asia company Company Affairs Enforcement Directorate invc news chandigarh

Asset Size of an Entity Should be Measured at Cost...

The RBI may postpone liquidity normalisation steps by raising the... 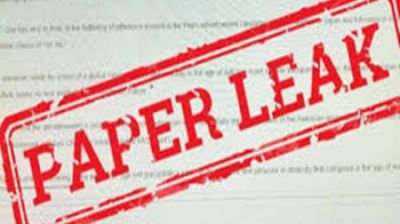 Some Indian names have been released in the media which...

We have to keep the needs of the citizens of... 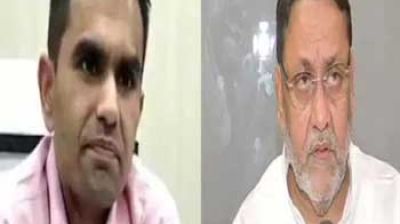