Home Business The share of digital payments is projected to reach 65 percent by... 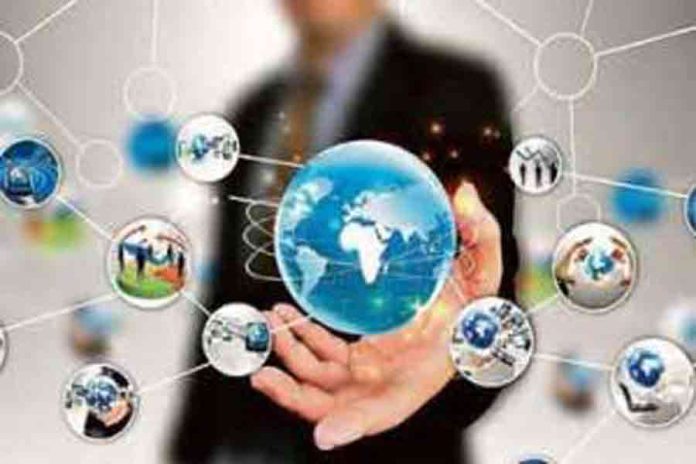 The share of non-cash payments or digital payments like UPI in the country is projected to reach 65 per cent by 2026. It currently accounts for about 40 per cent of the total payments.

A joint report by consultancy firm BCG and UPI service provider PhonePe said that the use of UPI has increased after the introduction of Kovid two years ago. The digital payments industry could also reach $10 trillion by 2026, which is close to $3 trillion now.

It has been estimated in the report that by 2026, about 75 percent of the country’s population will be using UPI. In 2021, about 35 percent of the population was paying through UPI. Prateek Rungta, managing director of BCG, says that there will be an increase in non-cash or digital transactions due to merchant payments. By 2026, business payments are expected to grow by almost seven times and reach $ 2.5 to 2.7 trillion.

Currently, the share of commercial payments in total digital payments is close to 0.3 to 0.4 trillion dollars. This will increase the number of non-cash transactions. Rungta said that in the times to come, digital payments will be included in all types of business.

As more and more merchants accept digital payments, it will create a wider range of digital transactions and create debt raising opportunities for smaller merchants. PLC&GT

Ministry of Defence procurement through GeM reaches all-time high of over Rs 15,000 crore for Financial Year 2021-22