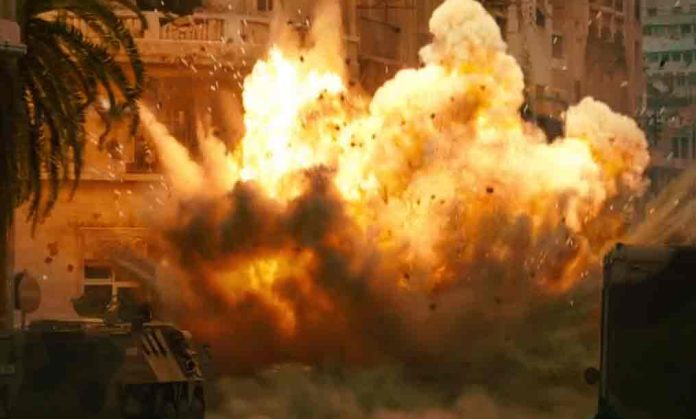 A fire broke out at Chitrakoot ground in Andheri, Mumbai on Friday. Due to this fire in the ground, the set of Ranbir Kapoor and Shraddha Kapoor starrer Luv Ranjan’s untitled film was also gutted. During this, one firefighter died in the accident, while 6 others were injured. The firefighter who was injured in the fire accident was rushed to the hospital, where he was declared brought dead. At the same time, the Western India Film and Walkie Talkie Attendant, Fire Fighter Association has expressed displeasure over this whole accident.

In this matter, the union is also going to file a written complaint at Kamgar Bhawan Bandra on Monday i.e. August 1. Along with this, the association has also appealed to all the firefighters to come together to get justice for the deceased. A fire broke out on the sets of two films made at Chitrakoot Studio in Andheri West, Mumbai on the previous day. Both the sets on the ground belonged to a Rajshri Productions film and Luv Ranjan’s untitled film. The exact cause of the fire has not yet been revealed.

‘Brahmastra Part One’ has created big history before its release.