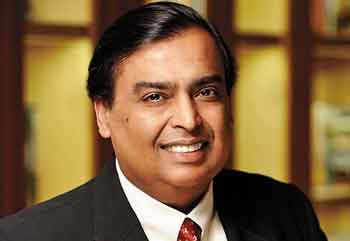 A bench of CJI NV Ramana, Justice Krishna Murari and Justice Hima Kohli heard the appeal of the Central Government against the order of the High Court. After this, the bench allowed the Center to maintain the security of the Ambani family. Earlier on June 29, a vacation bench had stayed the orders of the High Court.