National Doctors' Day is observed on July 1 every year

First and foremost let us remember the heroes of our country, the soldiers who lost their lives while doctoring to protect all of us from the enemy.

Then some heroes don’t wear capes, we call them doctors. This anonymous one-liner has never been more true that it is today. We have all witnessed it at some point or the other during these past few months across television screens, in the news and elsewhere. I am 71 with high risk but working from day one for emergencies and from 1st May for selective because the primary duty of a doctor is to serve and this is the time when we are most needed.

The role and importance of Doctors in our lives have never been valued more than during the current Pandemic. Though Doctors have always played a significant role in the lives of individuals and society as a whole the current scenario has bought the significance of their role

to the forefront. Like a soldier during wartime doctors have gone beyond the call of duty working non-stop to save lives risking their own, especially our government doctors.

In these difficult times, doctors have not given up in spite of many incidents being reported of

doctors being attacked by patients. Adding to their difficulties are also reports that some state governments are not being able to pay salaries. Some doctors have not gone home for several days. So far over 32 doctors have died of COVID 19.

Their contribution to human health is beyond comparison as Doctors not only save lives they also make a difference by helping patients alleviate pain, recover from a disease quicker and help improve the quality of life of a patient. A patient's ability to lead a good life, even if they can't be cured, makes a huge difference to them and to their families.

A doctor uses his extensive knowledge and applies the same to identify a medical problem faced by a patient and then uses his or her skills to cure it. During times like today where a contagious disease is threatening to claim almost an entire population across the globe not just a few hundred people. Timely measures and awareness by doctors is helping curb and contain this catastrophic situation from going beyond control.

Like never before as a nation, we need to rise for this special occasion of Doctor’s Day, to show that we are proud of the talented medical professionals we have in our country. Recognizing the fact that doctor and their nurses and other medical personnel today are dealing with medical emergencies that neither India nor the world has ever witnessed.

About Doctors day: To pay our tributes to doctors in India, Doctor’s day is celebrated on 1st July every year. This date coincides with both the birth and death anniversary of Dr. B. C. Roy. It reminds us of the special contribution made by this legendary physician, who treated thousands and inspired millions of lives, including the life of Mahatma Gandhi. 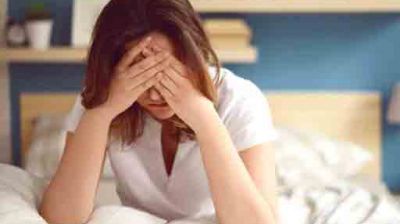 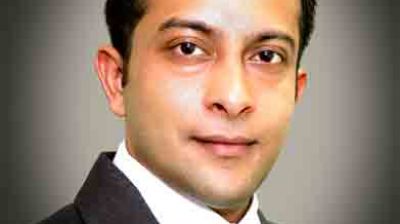 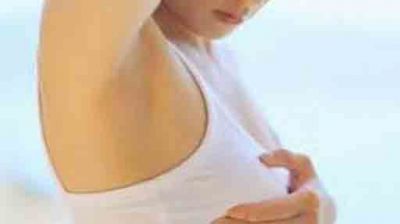 About 70% of Early-stage Breast Cancer Patients May Avoid Agony... 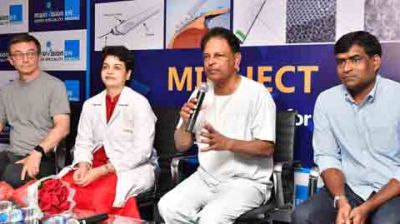 Renewed Interest in Public Policy: Jindal School of Government and...

CBI registers a case against promoter director of hyderabad based...