Home Business Financial Announcements The Reserve Bank of India has once again imposed several restrictions on... 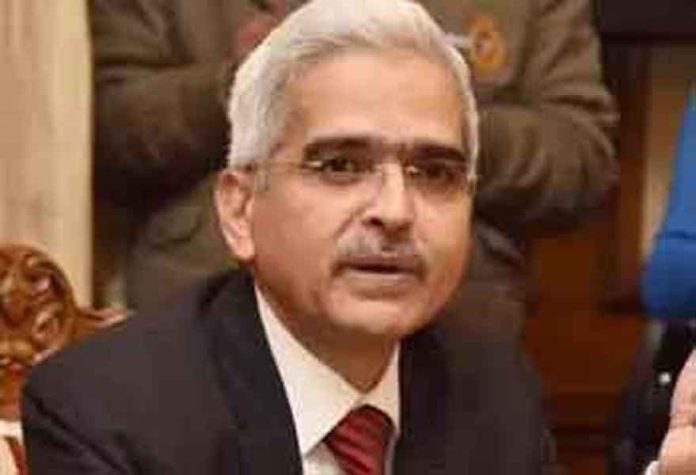 These three banks are Jaiprakash Narayan Nagari Sahakari Bank, Basmatnagar, The Karmala Urban Co-operative Bank, Solapur and Durga Co-operative Urban Bank, Vijayawada. The central bank said in a statement that due to restrictions imposed on Jaiprakash Narayan Nagari Sahakari Bank, Basmatnagar, depositors will not be able to withdraw funds from their accounts.

RBI has made a big announcement regarding digital currency digital rupee