The Railway Budget 2011-12. The Budget with highest ever plan

No one will be at a disadvantage

No outsider will be posted as CEO 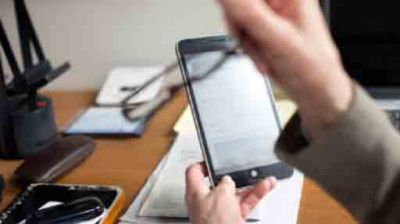 Indian Railways has formalized a policy on advertisement through mobile...