The proposed roads have a long history of tolling, and thus the price discovery is likely to be handsome

The Government has embarked upon a transformational programme of implementing National Infrastructure Pipeline to realise the potential of Indian Economy. Road development is one of the most important component of this programme, contributing over a quarter of the planned expenditure. Expansion of roads will give a boost to the economy by reducing logistic costs, connect, hinter-land to hubs, and cater to rapid growth in vehicle ownership.

The Union Cabinet has already approved setting up of Infrastructure Investment Trust(s) (InvIT). This will enable National Highways Authority of India (NHAI) under the Ministry of Road Transport and Highways to monetize completed National Highways that have a toll collection track record of at least one year and NHAI reserves the right to levy toll on the identified highway. The Ministry of Road Transport and Highways has been making concerted efforts for attracting potential investors to participate in this ambitious effort.

Addressing a meeting of leading and large investor groups in New Delhi last evening, Secretary - Road Transport and Highways Shri Giridhar Aramane said, the Ministry has plans for construction of over 50 thousand kilometres of Highways, a majority of those will be 4 and 6 lanes wide. He called upon the investors to consider that InvIT has scope for broad basing the investor groups. It promises to be an attractive vehicle for mobilising funds for road development. He assured investors that the assest base of InvIT will be selected carefully to yield attractive returns and mitigate inherent risks. He said, the proposed roads have a long history of tolling, and thus the price discovery is likely to be handsome. The Secretary also assured that efforts will be made to facilitate realisation of value for investment.

Shri Aramane added that the functioning of the Investment Manager will be democratised by bringing investing partners into Board of Directors to manage the Company in a professional manner. He said, the Project Managers will also be selected on professional and efficiency basis.
Read the full article
Tags: NHAI Infrastructure 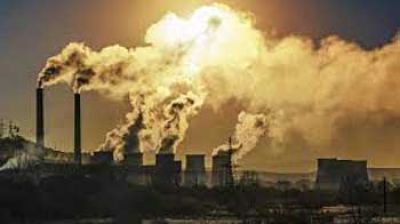 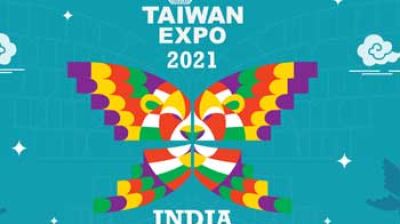 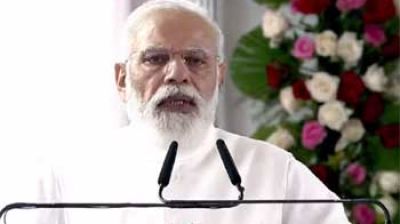