Indian Panorama section of the 42nd International Film Festival of India-2011 was inaugurated by Secretary, Information & Broadcasting, Shri Uday Kumar Varma in Goa today. Renowned film actress Ms Madhuri Dixit was among those present on the occasion. Speaking on the occasion Shri Varma said that the prestigious Indian Panorama Section is a unique feature of the Indian International Film Festival, and showcases the variety and technical development of our film industry. He thanked the jury for taking great pains to select the very best for this section. Ms Dixit said it was her third visit to the city and loved every moment of her stay. She thanked the organizers for giving her the opportunity for participating in the very prestigious and internationally renowned film festival. Members of Feature Film jury - Mahesh Aney, Manju Bohra. M.K.Bhaskar Rao, Sreelekha Mukherji, Rakesh Pandey, Loveleen Tandan, C.V.Reddy, Jayashree Kanal and M.Mohan were felicitated on the occasion. The Chairperson Ms. Sai Paranjpye, however, could not attend. Chairperson of Non-Feature Films Jury Shri Ashok Rane, and members – Vinoo Choliparambil, Manash Bhowmick, U.Radhakrishnan and Ziya Us Salam were also honoured. The Indian Panorama section of IFFI Goa 2011 features a rich sampling of Indian Cinema in the feature film section. It opened with the screening of the movie ‘Urumi’- a Malayalam film directed by Santosh Sivan and will host 24 Indian feature films like ‘Ranjana Ami Ar Asbo Na’, ‘Zindagi Na Milegi Dobara’. 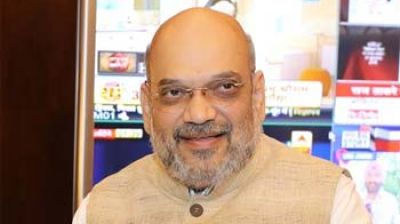 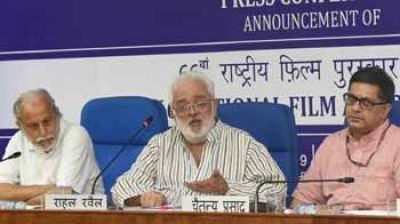 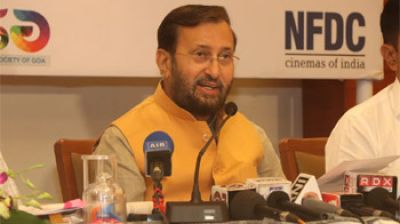 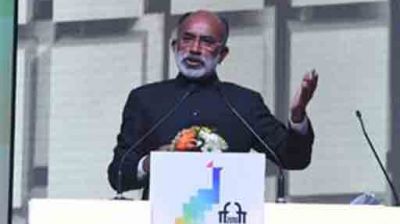