In his address on the occasion, Shri Amit Shah said that both these projects will further strengthen the urban development infrastructure of Gujarat. Shri Shah said that when Shri Narendra Modi was the Chief Minister of Gujarat,he had placed the vision of all-round development of Gujarat before the people and also ensured it was completed during his tenure.The Union Home Minister said that it is a matter of great pleasure that now when Shri Narendra Modi is the Prime Minister, then two ambitious schemes of Gujarat are being launched by him. Greeting the people of Ahmedabad and Surat, Shri Shah expressed confidence that the development journey of Gujarat will definitely move ahead at a rapid pace as a result of these important projects.

The Union Home Minister said that the people of the country reposed their trust in Prime Minister Shri Narendra Modi. Like Gujarat, the Prime Minister has now started to lay the foundation to achieve holistic all-round development of all regions of the entire country, whether it be East or West, remote North Eastern states or the South.Shri Amit Shah also said that during the last six-and-a-half years, fruitful results are being seen across the country. The world view about India has changed. Within six-and-a-half years, there has been a big change in themetro rail sector. Earlier there was about 250 km of metro rail in only five cities and today it has reached 702 km in 18 cities. This pace will increase manifold in the coming days. He said that the credit for starting a successful BRTS in Gujarat also goes to Shri Narendra Modi.BRTS experiments took place in several cities including Delhi and Pune but all attempts failed. But BRTS was successfully implemented in Gujarat and it is running smoothly in many places today. 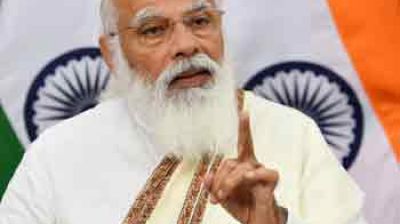 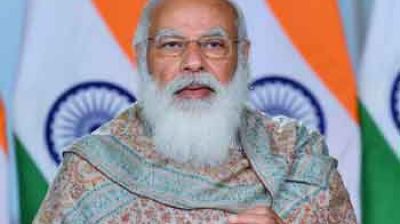 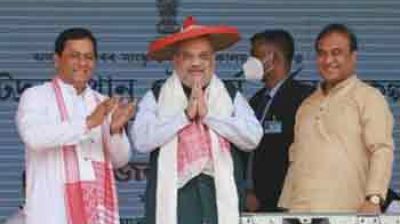 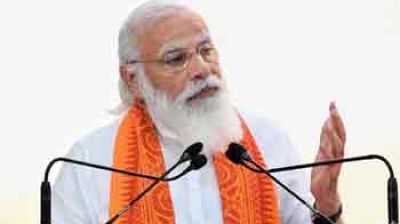 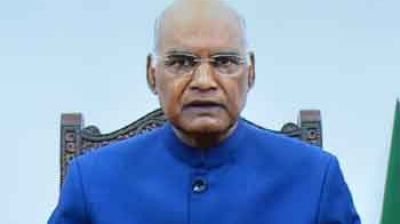 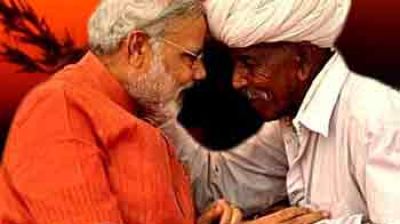