Home Business The net zero targets are expected to be met through a combination... 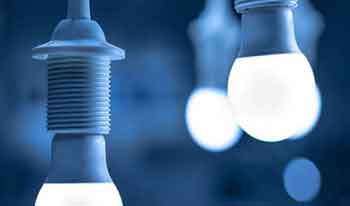 Union Minister of State (Independent Charge) Science & Technology; Minister of State (Independent Charge) Earth Sciences; MoS PMO, Personnel, Public Grievances, Pensions, Atomic Energy and Space, Dr Jitendra Singh said, the Government has accorded ‘In-Principle’ approval of the site at Jaitapur in Maharashtra for setting up six nuclear power reactors of 1650 MW each in technical cooperation with France which would make it the largest nuclear power generating site with a total capacity of 9900 MW.

In a written reply to a question in the Rajya Sabha today, DrJitendra Singh informed that the project is proposed to be setup at Jaitapur site in Ratnagiri district of Maharashtra. He said, presently techno – commercial discussions to arrive at the project proposal with M/s. EDF, France are in progress.

The Minister said that Nuclear power is clean and environment friendly, apart from having a huge potential to ensure the country’s long term energy security on a sustainable basis. The nuclear power plants have so far generated about 755 Billion Units of electricity saving about 650 Million Tons of CO2 emission.

DrJitendra Singh said that the net zero targets are expected to be met through a combination of various clean energy sources including nuclear power. In this context, the present nuclear power capacity of 6780 MW is planned to be increased to 22480 MW by 2031 on progressive completion of projects under construction and accorded sanction. More nuclear power reactors are planned in future.