The need for gender-neutral laws

Our society is in a constant habit to fix things up, from ancient civilizations till today’s generation they want to see women at home and men as breadwinners. What is actually on the rise these days is the worst nightmare, the increasing misuse of the laws. It really becomes difficult for the society to digest the fact that if there is #me-too there can be #mentoo. This is agreed that the laws are biased in the favour of women more leaving men into trouble. Also, the women centric laws of dowry and domestic violence are highly misused.

In seeking the final truth you have to get both sides of a story. Accused can be a victim too, or victim can be accused either. Crime can happen to anyone. Why the stories of men are left unsaid? Don’t they deserve justice? If it can be your sister or daughter, it can be someone’s brother or son too! The laws that are made already are there to depress the crime for women but with this comes the deprivation of male rights. They are falsely accused of things which they do not even deserve. If we ask for solution to this problem, the fixed mindset of society plays a great role. Without even knowing the facts men are proved guilty. Till now there are no laws which favour men in particular. We see random cases of women slapping men in front of public with whatever reasons. If the same happens to women it is seen in the light of ‘sexual harassment’.

According to the National Crime Records Bureau, the ratio of Male vs. Female victims of suicide in India is 63:37 and nearly 44.7% of the suicide victims were married males while only 25% were married females. Most senior citizens who have never been to the police stations or courts in their lifetime are dragged into jail without investigation and then stuck themselves up with court cases. This is the result of misuse of already given rights.Due to fear of being implicated in a false 498A case, parents have now started to legally disown their sons before or immediately after marriage. The terror of this law has resulted in the breakup of numerous families. It’s good that laws are being made but are the laws being used correctly? This is the main concern in front of all of us.

There is a need for the right judgment and mechanism during the time of court procedures specially in cases of family decisions. Also, an equal opportunity for men to prove their innocence rather than simply declaring them accused. A balanced approach by the police or authorities to listen to the men’s side of the story as well. All need to understand the law and utilise the provisions under the same to your advantage. Of course there are laws for men too under IPC 355/306 but they are not being used in fear of destroying of social image and dignity.

“Being a compassionate feminist, a female bodyguard,I am more concerned about men’s safety because this is something which needs to be taken care of and let’s just be together and create a gender neutral society for all because it is our duty to make this global village much better by empowering men and women both on an equal front” 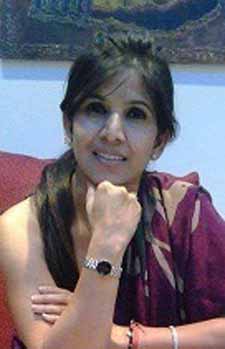 Presently, she is actively involved in providing risk management and protection services to her esteemed clients. She also imparts training sessions and organizes camps on varied topics, ranging from fire safety, to emergency procedures, road safety, women safety, soft skills, and many more. She is the founder member of various groups dedicated towards creating awareness for a safe and secure community. 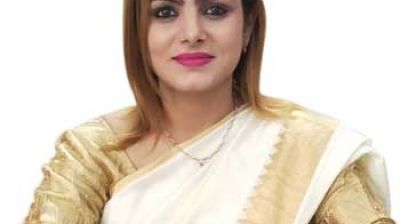 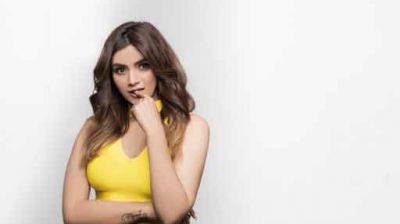 Shipra Goyal announced her next duet with Diljit Dosanjh 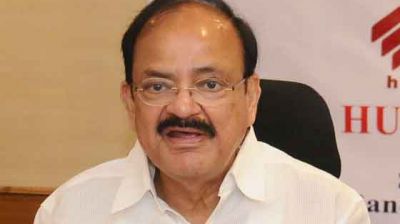 Rise in female education levels have a positive impact 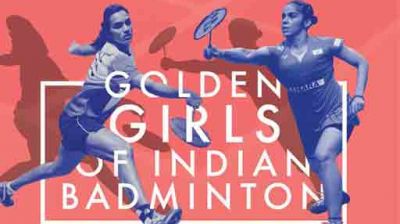 Launch Of The 1st Edition Of The Ultimate Biker’s Calendar...