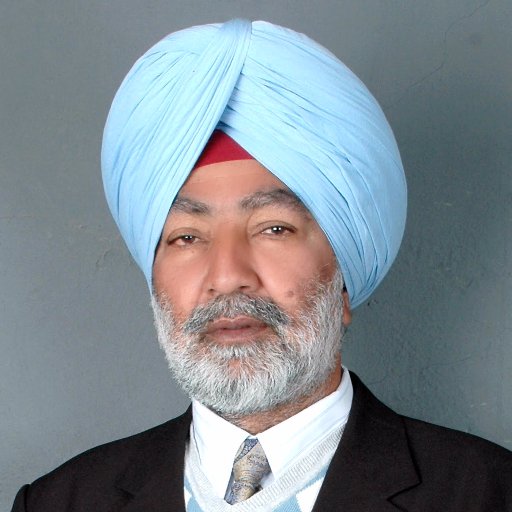 Addressing the viewers  present on the occasion, Mr. Sangat Singh Gilzian said that the light and sound show beautifully projected Sri Guru Nanak Dev Ji’s philosophy and his universal message to society. Through the show the ethos of tolerance, peace, communal harmony, women empowerment and protection of natural resources were brought alive. Sri Guru Nanak Dev Ji’s efforts to promote social equality were also aptly showcased during the show. Such shows would be organized at various places in the state during the coming four months.

The Deputy Commissioner Hoshiarpur Mrs. Isha Kalia said that the large number of people reaching to witness the show is perfect testimony to its growing popularity. The show would be held on 24th October at the same venue from 7:00-7:45 pm and 8:15-9:00pm.

Mrs. Isha Kalia further added that the main rationale behind the light and sound shows being held by the State Government is to make today’s young generation aware of Sahib Sri Guru Nanak Dev Ji’s life and philosophy based upon social equality and against social evils and the technology is coming in handy in this sincere endeavour of the State Government.

The people on the occasion appreciated the the State Government for the effort of organising the light and sound shows. They expressed strong hope that this initiative held amidst the Beas river in the Hoshiarpur District would create history.