The Vice President, Shri M. Venkaiah Naidu today called upon states to promote the setting up of manufacturing plants for solar PV cells and modules to accelerate their production in India.

Observing that India still relies heavily on imported components such as solar cells and modules, he stressed the importance of ‘Atma Nirbharta’ in solar energy through active participation of the states. He also called for encouraging small players in the industry in this regard.

Noting that India’s potential for growth in the renewable energy sector over the next few years, Shri Naidu said that the lack of a trained force is a bottleneck in our exponential growth in the sector. He suggested investing in training and upskilling the workforce in adopting the latest technologies and cited the instance of the scheme of ‘Surya Mitras’.

Inaugurating a 2.4 Megawatt capacity solar power plant at Pondicherry University in the Union Territory of Puducherry, he expressed his concern over climate change and its impact. Shri Naidu emphasised that green energies such as solar, wind and small hydro offer a viable alternative to meet our growing energy needs.

Observing that India was fast becoming a global leader in ‘energy transition’, he noted that with over 40 Gigawatts of installed solar capacity, India is ranked fifth globally in solar power capacity.

Stressing the importance of innovation in the solar sector, Shri Naidu suggested exploring alternative avenues to install ground-mounted PV systems. In this context, he cited the instance of floating solar plants on water, particularly the NTPC’s floating solar power plant of 100 MW capacity at Ramagundam in Telangana. He pointed out that rooftop-mounted solar plants are a sustainable option and need to be encouraged.

The Vice President also called upon universities to proactively take up research and projects which have a component of renewable energy. He advised educational institutions to encourage students to take up final year projects and internships in the field of renewable energy and in material sciences. “This will not only improve their employment prospects but will also help in promoting innovations and improvements in our domestic solar industry”, he added.

Democracy in India is not just a collection of streams... 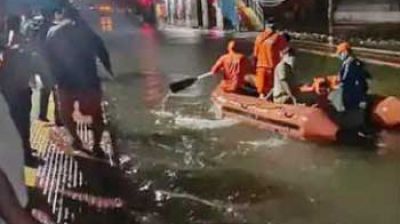 India is fast-moving towards becoming the global leader 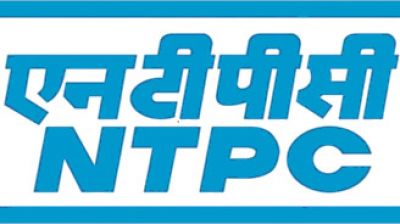 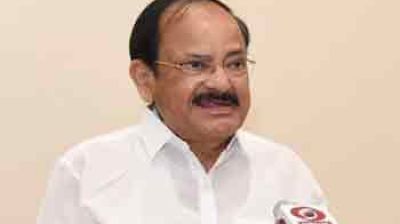 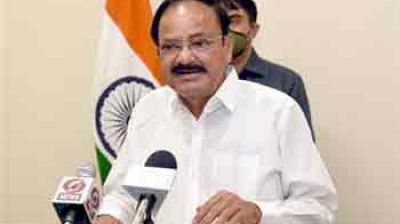 Language is one of the foremost aspects of our cultural...

NTPC joined with Assam Rifles, the oldest paramilitary force of... 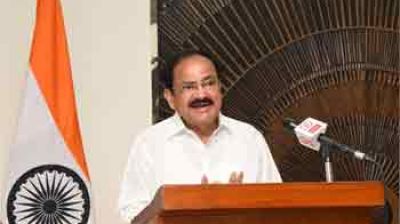 The private sector can contribute in a big way