Home Business The journey of Atal Pension Yojana over six and half years since... 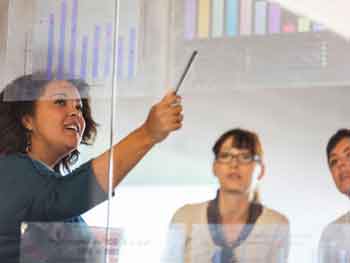 The journey of Atal Pension Yojana (APY) over six and half years since its inception has been substantive with 3.68 crore enrolments. The performance in this financial year has been good as more than 65 lakh subscribers enrolled which is the highest ever enrolment during the same period since the launch of scheme. Apart from enrolments, male to female subscription ratio of 56:44 is improving and asset under management is around Rs. 20,000 crore.

APY, the flagship social security scheme of Government of India was launched on 9th May 2015 by Hon’ble Prime Minister Shri Narendra Modi with an objective of providing old age income security particularly to the citizen in the unorganised sectors.

Shri Supratim Bandyopadhyay, Chairman, Pension Fund Regulatory and Development Authority (PFRDA), which administers Atal Pension Yojana, said, “This feat of bringing in the most vulnerable sections of the society under the coverage of pension was possible only with the untiring efforts of Public & Private Banks, Regional Rural Banks, Payments Banks, Small Finance Banks, Co-operative banks, Department of Posts and the support extended by the State Level Bankers’ Committees.”

“In addition to achieving One crore enrolment during this current Financial year, going forward we have the task of achieving Pension Saturation in the country and we shall continuously undertake proactive initiatives for achieving it,” the PFRDA Chairman added.

APY can be subscribed by any Indian citizen in the age group of 18-40 years having a bank account and its uniqueness is attributable to three distinctive benefits. First, it provides a minimum guaranteed pension ranging from Rs 1000 to Rs 5000 on attaining 60 years of age, Secondly the amount of pension is guaranteed for lifetime to spouse on death of the subscriber and lastly, in the event of death of both the subscriber and the spouse, entire pension corpus is paid to the nominee.