Home Business The Income Tax Department initiated a search and seizure operation on a... 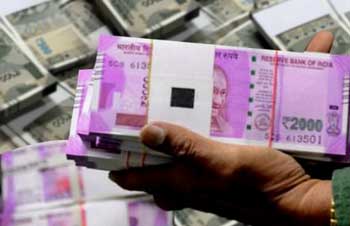 The Income Tax Department initiated a search and seizure operation on a prominent Kolkata-based Group, engaged in manufacturing of TMT Bars and structural construction materials etc. on 01.12.2021.  The search action covered more than 20 premises spread over West Bengal and Odisha.

The action unearthed various methods of tax evasion adopted by the group. A large number of incriminating evidences in the form of documents and digital data demonstrating high value unaccounted cash payments, unaccounted cash purchase and sales, suppression of production, etc. have been found and seized. A preliminary analysis of these evidences reveals that many paper/shell companies are run by the group to provide accommodation entries to its flagship concerns. These shell entities were found to have routed back their unaccounted money in the guise of share capital/unsecured loan into books of account. Such modus operandi has been admitted by one of the key persons of the group.

The search action has resulted in seizure of unaccounted cash of Rs. 75 lakh and jewellery valued at Rs. 2.26 crore while certain bank lockers have been placed under restraint. The search action, so far, has led to the detection of total unaccounted income of around Rs. 100 crore.

Further investigations are under progress.