INVC NEWS Chandigarh, Hygienic food would be served free of cost to indoor patients in government hospitals in all districts of Haryana. Directions to introduce this facility have been issued by the Chief Minister Mr Manohar Lal and Health Minister Mr Anil Vij. The Director General, Health Services, Dr Kamla Singh, who was in Kurukshetra today said that the State Government has started negotiations with NGO Satkar Bhojan to implement this facility. She said that general and special cadres of doctors would be created to generate interest of doctors towards government hospitals. Also, the scheme of coloured bed sheets for indoor patients would be implemented in all government hospitals from the month of May.Each day of the week would have a different colour of sheets. Dr Kamla Singh, accompanied by  Director, Dental, Dr Parveen Sethi, Director, Health, Dr Aditya Chaudhary had a round of all rooms of Civil Hospital in Kurukshetra and gathered information about the kind of facilities being provided there. During the visit, Civil Surgeon, Dr S K Nain gave detailed information about the hospital  to Director General and other members of the inspection team and also put before them some demands to enhance the facilities for patients. Later while interacting with media persons, Dr Kamla Singh said that during the Gita Jayanti Utsav, the Chief Minister had initiated a scheme in the form of Satkar Bhojan to provide food to tourists at affordable rates. On similar lines, now process is on to provide hygienic food to patients free of cost. The State government would bear the expenditure to implement the scheme. She said that buildings, infrastructure, medicines and facilities would be provided according to International Standards of National Accreditation Board for Hospitals and Health care Providers (NABH) in 84 government hospitals of the state. Under this, the problem of shortage of doctors and staff in government hospitals would be dealt with. She said that it would be her priority to decrease the number of referral patients in government hospitals. Not only this, efforts would be made to improve emergency, trauma centre, laboratory facilities and provide patients with every facility and benefit of all health schemes of the government. It would be ensured that patients get healthcare services for 24 hours on all seven days. For this, a scheme would soon be formulated. In reply to a question, the Director General said that hospital of Kurukshetra would soon be upgraded from 100-bed  to 200-bed  hospital by adding a new building and all technical problems would be resolved. She said that a sum of Rs 2.90 crore have recently been released for payment of wages of employees of National Health Mission in Kurukshetra. Concerted efforts would be made to improve sex-ratio in Kurukshetra and hospital’s data would be made online during this month , she added. 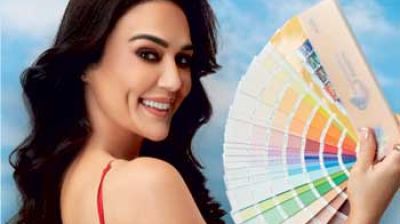 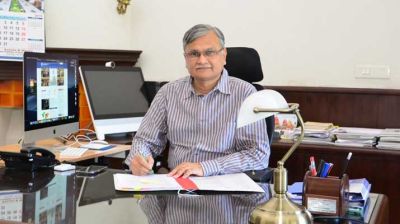 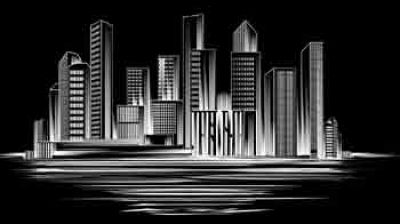 Gurugram performing better in commercial compared to other NCR micro-markets

CSIR-CMERI Post-Harvest Technologies for cutting down Huge Losses in Agricultural... 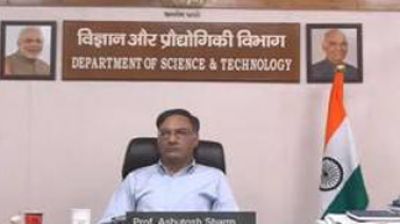 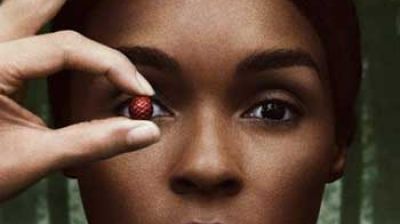