Home Business Corporate News The government of india has warned the Ed-tech companies against unfair... 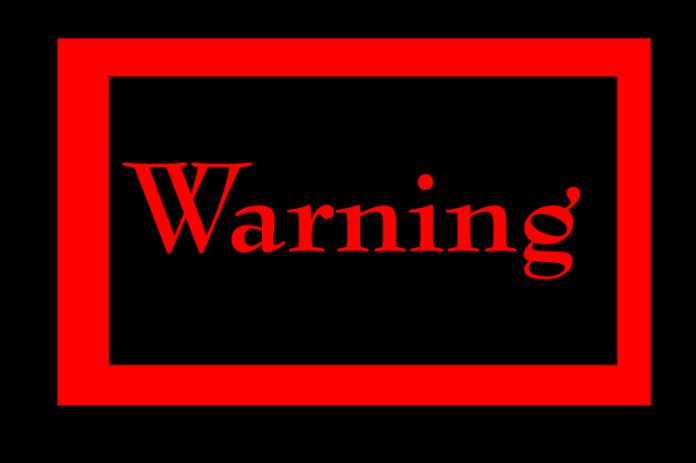 The Central government has warned the Ed-tech companies against unfair trade practices. The Secretary, Department of Consumer Affairs, Shri Rohit Kumar Singh held a meeting with self-regulatory body India Edtech Consortium (IEC), which runs under the aegis of Internet and Mobile Association of India (IAMAI), in New Delhi today. Shri Singh said that if self-regulation does not curb the unfair trade practices, then stringent guidelines would require to be formulated for ensuring transparency.

The meeting was attended by representatives of IAMAI, along with IEC member companies including upGrad, BYJU’S, Unacademy, Vedantu, Great Learning, WhiteHat Jr. and Sunstone.

During the meeting, issues pertaining to unfair trade practices and misleading advertisement for the Indian Edtech Sector figured prominently. The Secretary discussed ways to better manage consumer interests across India’s Edtech ecosystem. IEC comprises of Indian start-ups and represents 95% of the Indian learner community. As part of the agenda, the members discussed the need to further enhance the Indian EdTech ecosystem to better safeguard consumer interests, through seamless, transparent, and feasible offerings for consumers.

The Secretary pointed out that it has been reported that certain advertisements and practices do not seem to conform to prevalent guidelines and existing regulations. Therefore, it’s imperative to work together to maintain robust checkpoints that align with the consumers’ interests. The problem of increasing fake reviews was also a major point of concern which needed to be contained. Notably, a recent report by ASCI revealed that education category is the largest violator of advertising code in 2021-22. The Secretary also advised IEC to continue with their positive efforts to serve the ecosystem and form a joint working group with relevant stakeholders to create the SOPs in this regard.

The industry members briefed the Secretary about the progress of the IEC and the direction of ongoing efforts to improve awareness and welfare of learners.