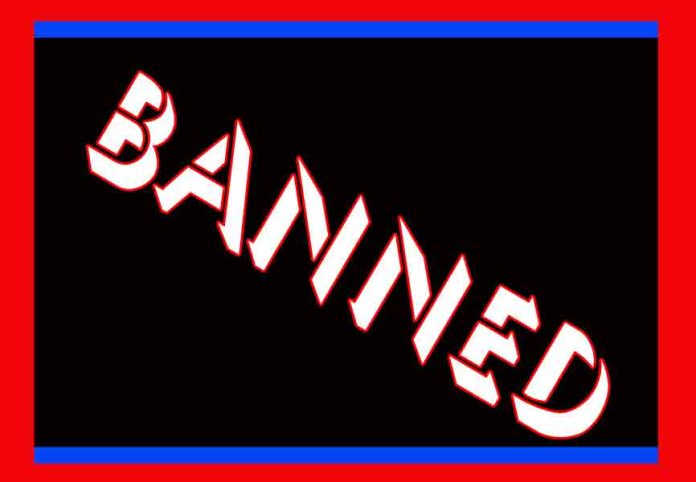 The government of india has now banned the export of many things including flour and maida. It was approved on Thursday.

The Directorate General of Foreign Trade said in a notification on July 6 that now for the export of flour, it will be necessary to take approval from the Inter-Ministerial Committee on Wheat Exports. Earlier in May, the government had banned the export of wheat.

But since then the export of flour and maida suddenly increased, due to which this decision has been taken. The new decision will be implemented from July 12. Between July 6 and 12, only those exports will be allowed, which have either been loaded on the ship, or have been handed over to the customs.