The Government is liberal for any bona-fide mistakes but dishonesty can not be tolerated at all : V. Naraynasamy

A batch of IAS probationers called on the Minister of State for Personnel, Public Grievances & Pensions, Shri V. Naraynasamy in New Delhi today. Addressing them, he exhorted the young civil servants to firmly fix it in their mindset that they are for serving the people at the grassroots level. The Minister said that they are the agents of change and people look up to them for resolution of their problems. The Minister said that policy implementation is going to be their domain and through that they can raise the quality of people’s life. Noting that pressures would come for the civil servant from various quarters but they need to be upright and holders of law. Shri Narayanasamy emphasized the need for updation of knowledge on a regular basis so as to improve the quality of delivery of services. The Minister said that the Government is liberal for any bona-fide mistakes but dishonesty can not be tolerated at all. The Minister outlined the various steps taken by Government recently in tackling corruption at various levels of governance. Secretary, DoPT, Shri P.K. Misra was also present on the occasion. During interaction, the trainee officers raised questions like the security of their tenure while working at the field level as also issues related to improvement in Governance at district level. The probationers are on a visit to the capital as part of training. The group consisted of 160 trainees, including 158 IAS officer trainees of 2011 batch and 2 trainees of Royal Bhutan Civil Services. 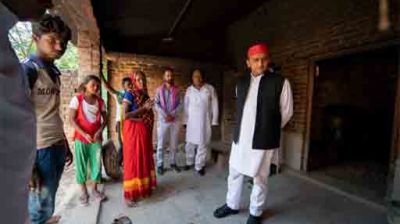 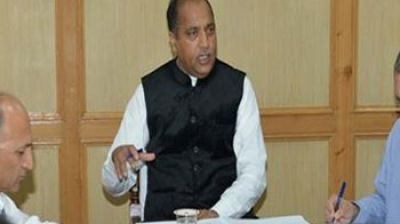 Targets must be achieved 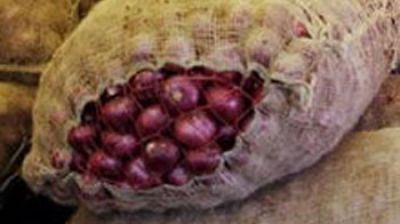 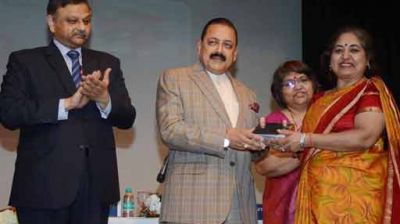 Women employees are an important part 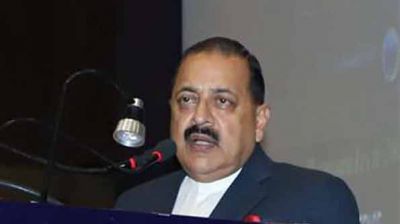 India achieved a unique place in the international community

District Magistrates to identify fake beneficiaries under the ICDS programme...