the Government has gone for online portal for redressal of complaints : CS Punjab

INVC, Punjab, The Punjab today became the first state in the country to provide online redressal of complaints by launching 24X7X365 grievances redressal portal. Chief Secretary Mr. Rakesh Singh while launching the portal described it a step towards ensuring efficient and effective public delivery system. Speaking on the occasion, Mr. Rakesh Singh said that the Government has gone for online portal for redressal of complaints as it was difficult to keep track of status of written complaints received from the people. He said that Chief Minister Mr. Parkash Singh Badal has suggested online system for keeping a tab on status of complaints submitted by the general public. The Chief Secretary said that general public can register their complaints whether regarding non delivery or delayed service on the portal and even submit suggestions to improve the service delivery system of the government. He said that traditional method of written complaints was cumbersome as it involved forwarding of complaints to the concerned department and acknowledging the receipt of complaint to the complainant.  The Chief Secretary said that PB-PGRAMS is completely pro-people initiative and is one step further  towards good governance, i.e. “Uttam Sewa” and wil definitely bridge the gap between citizens and the State.   PB-PGRAMS, the Punjab Public Grievance Redress and Monitoring System which would provide 24x7x365 web based system (http://shikayatnivaranpb.gov.in or http://publicgrievancepb.gov.in.) available to one and all for lodging grievances to the State of Punjab as well would provide platform for the Punjab administrators and officers at different levels to act upon the issues raised by the citizens or forwards the same to other levels.  PB-PGRAMS would also provide a transparent system to the public which enables them to know the exact status and the actions taken at various levels to redress their grievances. It was informed that PB-PGRAMS has been designed and developed by National Informatics Centre (NIC). The interface for lodging grievance was a simple and user-friendly that allows the citizen to lodge the grievance in English as well as in Punjabi. The unique grievance number allocated by the system helps the complainant to track the progress and action taken for the redress of his/her grievance. One can also upload any supporting document along with the complaints and may also give a password to it to keep confidentiality
Read the full article
Tags: invc free news agency of india Punjab Chief Secretary Rakesh Singh Punjab Chief Secretary Rakesh Singh portal of Public grievance redress and monitoring system of Punjab INVC news punjab

DHFL Pramerica Life Insurance and SVC Bank foray into a... 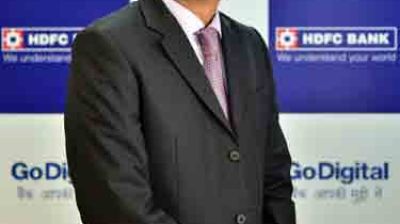 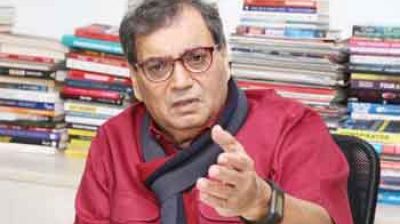 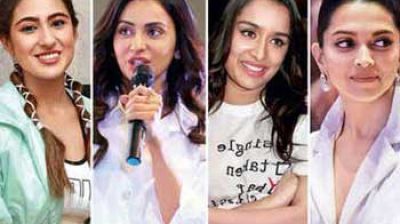 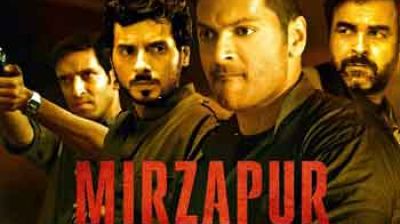