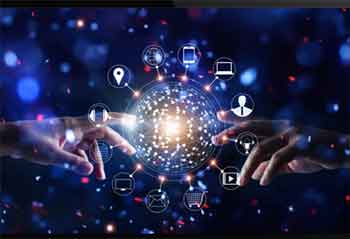 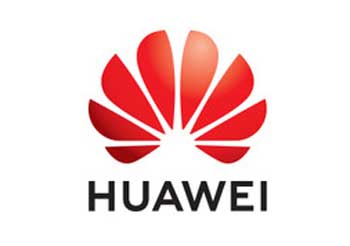 Canada is getting more and more heated day by day. It seems like the Canadian citizens have it all figured out though, with the vast majority demanding an immediate ban of Huawei 5G. 78% of the population thinks that the government should not allow this Chinese brand to participate in the deployment of 5G, according to a survey conducted by the Angus Reid Institute. It seems like the amount of people against this has grown significantly in the last couple of months too. In November 2019, only 69% of the respondents thought that Huawei should not produce 5G mobiles in Canada, meaning that the number has gone up by 9%.

Meanwhile, there are fewer and fewer people in Canada who support this idea. While last year 21% of the population supported Huawei in this dispute, this year the number has gone down to 14% and it seems like this isn’t where it’s going to stop. And even though Canada hasn’t decided what it’s next move is going to be, the U.S is still urging the Canadian government not to use Huawei equipment for the deployment of 5G. They claim that it would jeopardize intelligence sharing between the two countries. 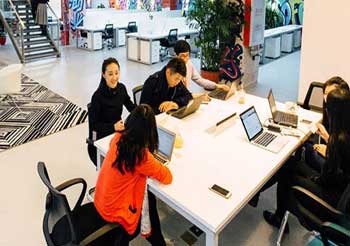 And all of this uncertainty is accompanied by confused Canadian businesses and companies who were counting on Huawei 5G. One of the sectors that were especially looking forward to the launch of this technology were online casinos. With the number of people who play online casino games in Canada becoming larger and larger every day, all of the biggest online casinos were hoping they’d be able to adapt the 5G technology and use it to their advantage. But now, none of them really know what’s going to happen as the government isn’t rushing on making any decisions.

The Innovation Minister Navdeep Bains claims that the government will make a decision based on national interest but there is no information about the potential timeline on when the decision will be made. And the relationship between Canada and Huawei definitely didn’t improve when Vancouver authorities arrested the company’s chief financial officer Meng Wanzhou, the oldest daughter of the founder of Huawei, in December 2018 at the request of the United States as she is facing fraud charges related to Washington’s sanctions against Iran. 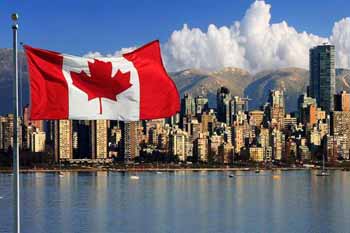 On Wednesday the Canadian court sided against key Huawei executives and allowed the process for extraditing Meng to the US to continue. US prosecutors claim that Meng lied to the executives of the HSBC bank about Skycom, a company that allegedly did business in Iran. According to court documents, Meng told the HSBC executives in 2013 that Huawei no longer owned the company, and that she had resigned from Skycom’s board. This would put the British investment bank at risk of penalties for violating the US sanctions. But Meng’s lawyers have argued that she can’t be extradited because Canada didn’t have economic sanctions against Iran at the time of her arrest in 2018.

But as a response to Meng’s lawyer’s statement, judge Heather Holmes explained that the main issue was the fraud charges, not the sanctions. Therefore, the case is going to continue next month with the Canadian judiciary investigating if there is enough evidence to warrant extradition. And Meng’s lawyers are ready to take the heat and defend their client at all costs. They are arguing that the Canadian authorities violated Meng’s rights while collecting evidence ahead of her arrest in 2018. They are prepared to do all it takes to ‘see justice served’. 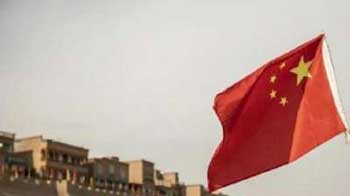 The Embassy of China in Ottawa has spoken out about these events and stated that the purpose of the United States is to bring down Huawei along with other Chinese high-tech companies and that Canada has been acting as an accomplice in this situation. Huawei also issued a post stating that they are very disappointed by the ruling and that the company would stand with Meng ‘in her pursuit for justice and freedom’. 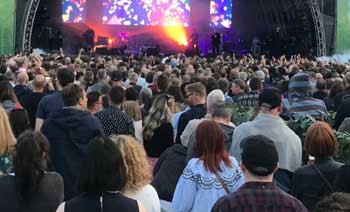 While Canada is trying not to ruin its relationship with either of the sides, it still has to make a decision. And the good thing is that if they do so according to what the people want, the decision won’t be hard to make at all, as 78% of the population is already against allowing Huawei to be one of the 5G providers in their country and the number seems to be growing every day. Meng’s accusations also play an important role in the whole situation and if they manage to prove that she is a fraud, there will be no more questions about the future of Huawei in Canada.