The future of any nation is guided by the experience of the past and enriched by its heritage : President

Speaking on the occasion, the President said that the life of Chaudhary Harmohan Singh Yadav is worthy of emulation for the posterity. He was a perfect example of simplicity and an inspiration for public service. He strove to bring happiness in the lives of the people particularly those living on the margins and the farmers. From the Gram Sabha to the Rajya Sabha, his views about agriculture were heard very seriously by policy makers.

The President said that the doors of Harmohan Singh Ji’s house were always open for all. In the year 1984, he set an excellent example of communal harmony when he saved a large number of lives from a violent mob. In the year 1991, he received Shaurya Chakra for his exceptional gallantry and fearlessness.

The President noted that with Harmohan Singh Ji’s efforts, many educational institutions were established to give fillip to the educational awareness in this area. He understood that education is the basis of progress of every family and society. And education is the best tool to improve the lives of people and make society and country better, he used to say, the President recalled going down the memory lane.

The President said that Azadi ka Amrit Mahotsav is being celebrated all over the country to mark the 75 years of our independence. During this two-year long Mahotsav, we will remember the contribution of unsung heroes of the freedom struggle who had laid down their lives. Remembering freedom fighters Ajijan Bai, Mainavati, Jaidev Kapoor, Shiv Varma, Bijay Kumar Sinha and Dr. Gaya Prasad on the occasion, the President said that India could get independence due to the important contribution of many such freedom fighters. Therefore, it is the duty of all of us to bring information about the contribution of such anonymous freedom fighters to the public.

The President said that the future of any nation is guided by the experience of the past and enriched by its heritage. We all should actively participate in building a strong, successful, developed and prosperous India. Every hand of our country should rise together for the progress of the country. 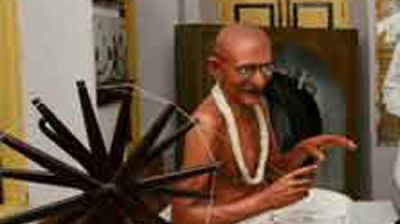 This priority of Gandhiji has been carried forward by the... 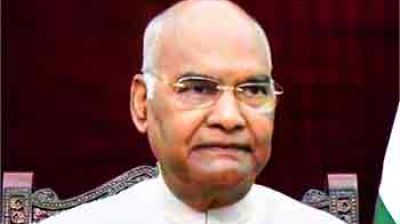 If all of us work for the development of our...

The young minds that come to the PEC are fertile... 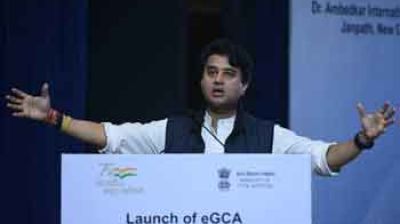 We are the responsive government, which, converted the adversity of...

Natural seeds should be made available to villages : Agriculture...

Deepawali festival symbolizes the victory of good over evil and...