The first look of Viu’s 13 Mussoorie starring Shriya Pilgaonkar will leave you spellbound !

New Delhi ,
One of the leading creators of original content in India, Viu is all set to take the entertainment quotient a step higher with the launch of its new series ‘13 Mussoorie’. Directed by Abhijeet Das, the thriller series will bewitch the audience with its Mussoorie backdrop and leave them gripping their seat with the crime story revolving around a mysterious merciless killer.

The series consists of a stellar cast comprising of the talented Shriya Pilgaonkar, Viraf Phiroz Patel, Naved Aslam, Teena Singh and more.Shriya speaking on the launch of the series said, “Working on 13 Mussoorie has been really exciting. I love thrillers and Mussoorie is one of my favourite places so this has been one special combination. It’s an engaging story and I’m sure the viewers are going to be hooked onto it.” The series has been garnering attention for its location and the cast. Viu has launched quite an intriguing poster for the show today. You can catch this enthralling series - 13 Mussoorie, releasing on 12th October, 2018 only on Viu.
Read the full article
Tags: Viraf Phiroz Patel Teena Singh Shriya Pilgaonkar Naved Aslam 13 Mussoorie 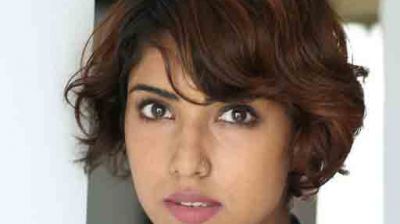 We have to shoot even when we are not feeling... 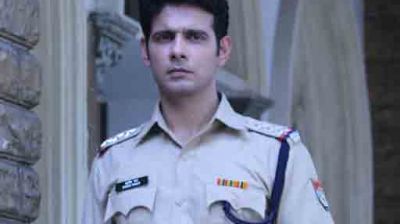 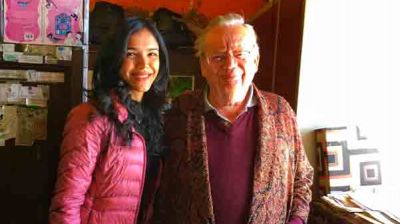 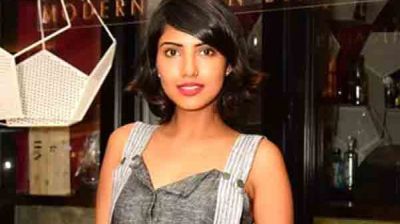 We used to alter our sequence according to the erratic... 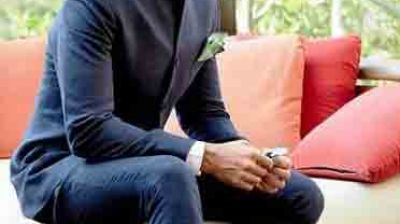