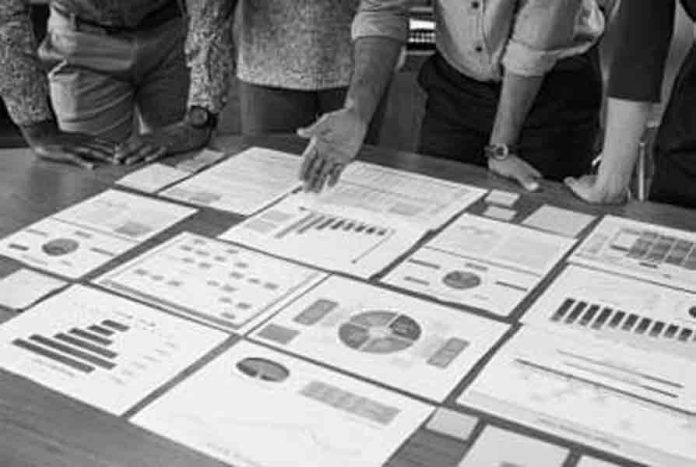 The final report of Integrated Landscape Management Plan for Greater Panna Landscape was released by Shri Pankaj Kumar, Secretary, Department of Water Resources, River Development & Ganga Rejuvenation, Ministry of Jal Shakti in the presence of officers from the Ministry of Environment and Forests, and other concerned organizations. This integrated landscape management plan has been prepared in respect of Ken-Betwa Link Projectby Wildlife Institute of India (WII). The project team led by Dr K. Ramesh, Scientist, WII carried out extensive field work by using advanced scientific tools and techniques, analysed the data and came up with detailed site-specific inputs for the implementation of the proposed activities.

This integrated landscape management plan has been prepared in respect of Ken-Betwa Link Project which has been approved by the Govt. of India in December, 2021 for implementation, following the signing of a historic agreement on 22nd March 2021 between the Union Minister of Jal Shakti and the Chief Ministers of Madhya Pradesh and Uttar Pradesh in the presence of Prime Minister Shri Narendra Modi. This project is the first major centrally driven river interlinking project in the country. This agreement heralds the beginning of inter- state cooperation to implement the vision of former Prime Minister and Bharat Ratna, Shri Atal Bihari Vajpayee to carry water from areas that have surpluses to drought prone and water deficit areas, through the interlinking of rivers. The Project will be of immense benefit to the water starved Bundelkhand region, spread across the states of MP and UP.  This project will provide enormous benefits to the districts of Panna, Tikamgarh, Chhatarpur, Sagar, Damoh, Datia, Vidisha, Shivpuri and Raisen of Madhya Pradesh and Banda, Mahoba, Jhansi & Lalitpur of Uttar Pradesh.

This is the status of Jal Jeevan Mission in India

PM Modi’s vision to provide every rural home with safe drinking water, the country has achieved the milestone of 50% rural households

State Government to ensure the participation of all the Members of Parliament to make Jal Jeevan Mission a ‘Jan Andolan’, a people’s movement

We aim to develop a circular economy based on sludge management : DG, NMCG

Collaboration with Japan through the MoC shall prove to very fruitful