Union Minister for Minority Affairs Shri Mukhtar Abbas Naqvi participated today in Yoga programme at Patel Nagar in New Delhi on occasion of International Yoga Day. Speaking on the occasion, he said that Yoga has become “Indian Health Hamper” for the entire world.

Minority Affairs Minister said that Yoga has now become “crown of the world’s health” and India’s thousands years old culture has proved to be “resource of health” for the entire world and its people.

Shri Naqvi said that Yoga has broken the barriers of religion, region and language and has proved to be helpful in uniting the human with the human values.

Shri Naqvi said that he himself has been practicing Yoga for the last several years. Yoga is the “golden key to good health” and “good health is real wealth”. Yoga is not just an exercise but it is “health science”.  Yoga provides energy to our body as well as our mind. It helps in maintaining a balance in our lifestyle. The aim of yoga is to calm the chaos of conflicting impulses. Yoga not only positively changes the lifestyle but it also increases the level of health.

The Minister said that the entire world is today celebrating this ‘’health event with complete respect and dedication.’’

The Minister performed Yoga at Patel Nagar in New Delhi along with a large number of people from all sections of the society on the occasion of International Yoga Day. 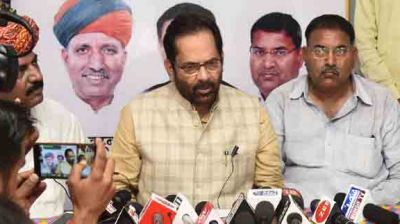 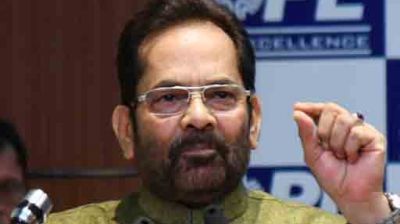 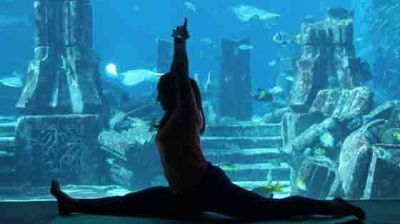 Delhi based personalities celebrates the 5th edition of International Yoga... 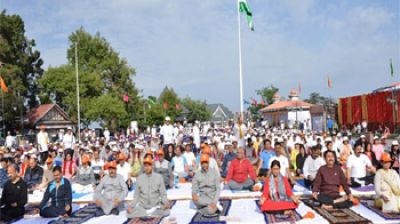