Home Business The education and skills spectrum has a significant potential for further co-operation... 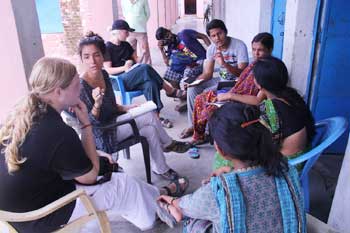 Shri Pradhan reaffirmed that the National Education Policy, 2020 will be instrumental in realizing the aspirations and future needs of our youth and in making India a global knowledge hub. The education and skills spectrum has a significant potential for further co-operation between India and Australia, he further added.