The Prime Minister said Vikhe Patil ji always worked for the betterment of society and always stressed on making politics a medium for bringing meaningful changes in the society, and for solving the problems of the poor and the villages. He said this approach of Balasaheb Vikhe Patil set him apart from the others. He said the autobiography of Balasaheb Vikhe Patil is very important for all of us, as his efforts & contribution for the development of the village, for the poor, for their education, for the success of cooperatives in Maharashtra will inspire generations to come.

The Prime Minister said Vikhe Patil ji understood the importance of education in farming in the village. Today opportunities are being created to lead farmers towards entrepreneurship and make them entrepreneurs.

The Prime Minister said after independence when the country did not have enough food to feed, the priority of the government was how to increase the productivity of the crop. But in this concern for productivity, the focus was not given towards profitability of the farmer. He said the country is now emphasizing on increasing the income of the farmer, and has made constant efforts in this direction, such as the decision to increase MSP, neem coating of urea and better crop insurance. He added due to initiatives like PM-Kisan Samman Nidhi Yojana, farmers now do not have to depend on others for small expenses. Moreover unprecedented work has been done on augmenting infrastructure such as cold chains, mega food parks and agro-processing infrastructure.

Referring to Balasaheb Vikhe Patil’s emphasis on the need to preserve the traditional knowledge of farming, wherein farming was done according to the natural conditions, the PM said we must preserve that knowledge and must also combine new and old methods in agriculture. In this context He cited the example of sugarcane crop, where both new and old ways of farming are used. He said now industries are being set up to extract sugar as well as ethanol from sugarcane.

The Prime Minister said that Dr. Bala Saheb Vikhe Patil always endeavoured to solve the problems in the villages of Maharashtra like the problem of drinking and irrigation water. He added that under the Pradhan Mantri Krishi Sinchayee Yojana, work was done rapidly to complete 26 projects in Maharashtra, which were stuck for several years. Out of these, 9 projects have already been completed. With the completion of these projects, about 5 lakh hectares of land will get irrigation facilities, he added.

He said similarly in July 2018, work started on 90 more major and minor irrigation projects in Maharashtra. When these projects are completed in the next 2-3 years, about 4 lakh hectares of land will be connected with irrigation facilities. He said Atal groundwater scheme is being implemented in the 13 districts in Maharashtra where the groundwater level is very low.

The Prime Minister said under the Jal Jeevan mission, the work on providing piped drinking water to every family in the villages in Maharashtra is also going on at a rapid pace. Over 19 lakh families of Maharashtra have been provided with piped drinking water facilities during the last year. Out of this, over 13 lakh poor families got this facility during the corona pandemic.

He said the Mudra scheme has enhanced the avenues of self-employment in the village. Over 7 crore women belonging to the Self Help Group in the country have been given a loan of more than 3 lakh crore rupees. He added that farmers, fishermen have been provided with the facility of Kisan Credit Cards to get easy access to loans from banks. Nearly two and a half crore small farmer families who were earlier deprived of Kisan Credit Card now have this facility.

The Prime Minister said the boost to self confidence in the poors, in those residing in the villages will strengthen the resolve for self reliance. Balasaheb Vikhe Patil also wanted to instill this belief of self-reliance in villages. 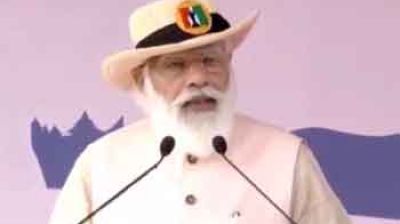 The recent statements made in the Parliament of the neighbouring... 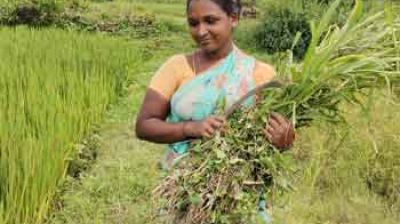 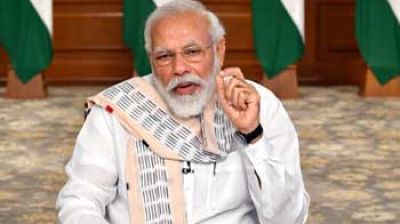 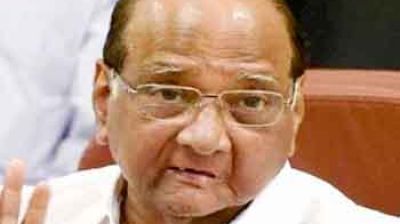 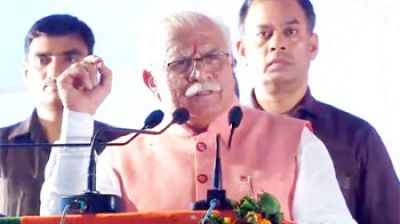 Increase FCV Tobacco Production to Compete in the Global Market...