The country is bestowed with the natural resources

Union Minister of Steel & Petroleum and Natural Gas Shri Dharmendra Pradhan today said that Mining is one of the key sectors where a large number of policy reforms have been undertaken in the last 6 years, bringing about a paradigm shift. Speaking at the National Mining Summit organized by PHDCCI here today, he called for greater value addition to drive self-reliance. The Minister said that the hon’ble Supreme court had decided that ownership of the natural resources of the country lies with the people of the country and called for a new procedure for exploitation of natural resources. Following this, the Government moved in this direction, and the change from nomination to bidding process for resource allocation was started. The States, where these resources lay, have become the major beneficiaries in the revenue thus generated.


Shri Pradhan said that the Prime Minister has envisioned that all natural resources including Coal, Iron ore, bauxite, Manganese, rare earths etc should be properly assessed and exploited, and their monetization should be done through the transparent bidding process and at the same time, cost competitiveness of the country should be retained.  He said challenge is to make the processes simpler and easy. The Minister said that in this age of global village, the international investors will invest only if they see certainty and profitability in the venture. He said that the policy making is being done, keeping all this in mind. Various departments of the Government of India are working in sync in this regard, along with the substantive help from various state governments.

Shri Pradhan said that holistic view of the sector needs to be taken as the country has to not only fulfil its own domestic requirements but also work towards becoming a global manufacturing hub. He said that policy certainty has to be backed up with cost competitiveness to ensure the value out of our raw materials are realised optimally with sustainability and drive self-reliance.

Shri Pradhan also called for greater infusion of technology, digitalisation, new business models, greater efficiency in all activities from inventory management to raw material procurement and value addition. He said that the country is bestowed with the natural resources, along with a large market, and India is poised to make a seamless mining ecosystem and become self-reliant in the sector. 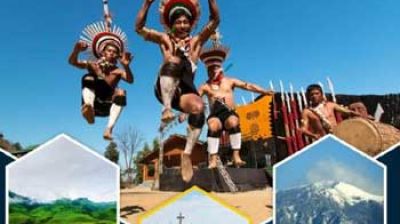 Kiphire district has the potential to become the Centre for... 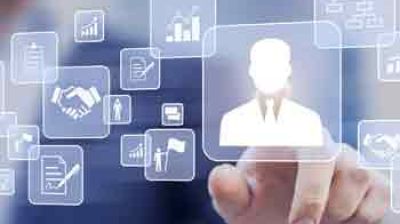 This sector has massive potential for exponential growth, especially in... 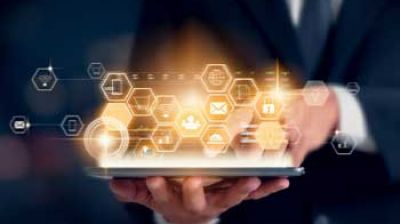 Quality should not be tested in product but it should...

India 2nd most resilient economy among the top ten leading...

We expect a significant growth trajectory of more than 7.7%...