The claims are disbursed speedily INVC NEWS
New Delhi,
Union Finance Minister Nirmala Sitharaman met the heads of insurance companies through Video conferencing today to review the progress made under the Pradhan Mantri Garib Kalyan Package (PMGKP) Insurance Scheme for Health Workers Fighting COVID-19 and also to accelerate the disbursement of pending claims under the Pradhan Mantri Jeevan Jyoti Bima Yojana (PMJJBY) during the pandemic. She also stressed the importance of streamlining the process and documentation requirements under the schemes so that the claims are disbursed speedily.

During the review, the Finance Minister observed that under the PMGKP scheme, a total of 419 claims have been paid as on date, amounting to Rs 209.5 crore disbursed in the account of their nominees. To address the issue of delays arising out of States sending documents, the Finance Minister said that a new system has been put in place whereby a simple certificate from the District Magistrate (DM) and endorsed by the nodal state health authority will be sufficient to process these claims. She also appreciated the efforts of New India Assurance Co which has been entrusted to manage the scheme and cited the example of Ladakh where a claim was settled within 4 hours of receiving the DM certificate and urged to maintain a similar approach in future. The Finance Minister also directed the States to take up COVID claims of health workers on priority and make maximum use of this simplified mechanism that has been put in place.

The Finance Minister further observed that under PMJJBY, a total of 4.65 lakh claims have been paid of value Rs. 9,307 crore and since the beginning of the pandemic i.e., 1st April 2020 onwards till date, 1.2 lakh claims have been paid amounting to Rs. 2,403 crore, at a disposal rate of 99%.The Finance Minister emphasised that insurance company officials should continue being sympathetic while providing services to nominees of deceased policy holders, especially during pandemic period. She also appreciated the recent efforts made by insurance companies and banks in speedy processing of claims.

During the review, Finance Minister also took stock of the disposal of claims made under PMSBY scheme and said that a total of 82,660 claims have been paid of value Rs. 1,629 crore as on May 31, 2021.

She also appreciated the following initiatives taken recently to facilitate claims processing under PMJJBY and PMSBY during the pandemic:

These claim amounts provide much-needed financial relief to nominees who have lost near and dear ones, and the government’s steps will enhance the ease and speediness of this process.

Scheme Highlights: PMJJBY and PMSBY were launched in 2015 to provide life and accidental insurance covers respectively of Rs. 2 lakh each to all beneficiaries enrolled under the schemes through their bank with annual premium of only Rs. 330 and Rs. 12, respectively. The objective is to ensure that more and more persons working in the unorganized segment get the much-needed financial security of Rs. 4 lakh by enrolling themselves under PMJJBY and PMSBY at a premium of less than Rs.1 per day.

Through the Government’s financial inclusion program, while over 42 crore bank-accounts have been opened under Pradhan Mantri Jan Dhan Yojana (PMJDY), cumulative enrolments under PMJJBY and PMSBY are 10 crore and 23 crore respectively. Through Jan Dhan-Aadhaar-mobile linking, the beneficiaries of different Government schemes are receiving the government support directly in their bank-accounts. 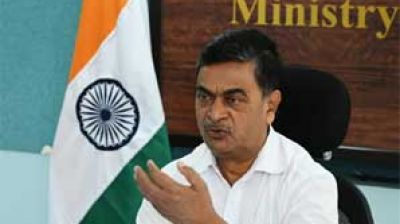 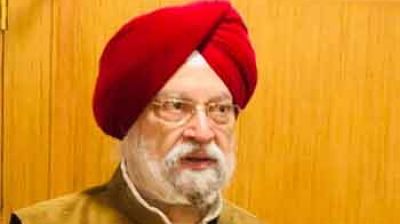 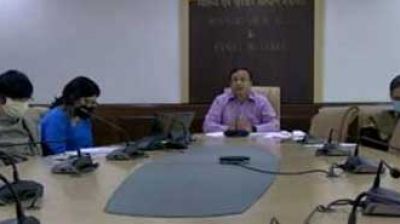 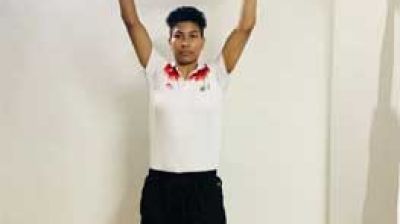 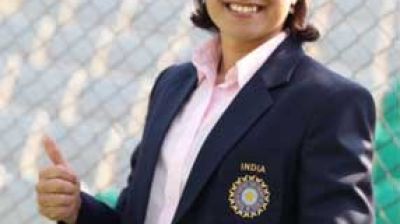