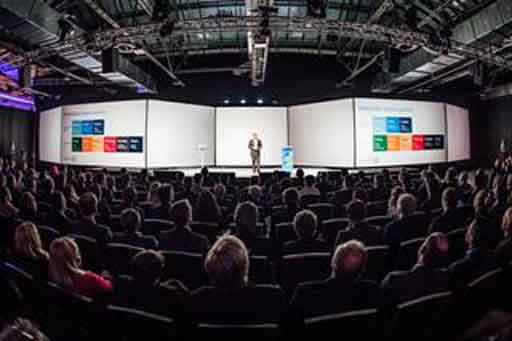 The items will join thousands of artifacts in the museum’s popular entertainment collections and help tell the story of groundbreaking work in American television.

WBTV’s The Big Bang Theory debuted in 2007, and the final episode aired Thursday, May 16, with a record-breaking 279 episodes, signing off as the longest-running multicamera comedy in TV history. Still airing in syndication, the series has won a number of prestigious television awards and unique honors.

To view artifacts from other iconic American television series, visit the National Museum of American History’s popular culture collection including the portrait of Stephen Colbert from The Colbert Report. There are no current plans for display.