On Friday, the Madras High court passed a judgment quashing an FIR to ban online games. The Madras HC said This Court is not against the virtual games, but, the anguish of this Court is that there should be a regulatory body to monitor and regulate the legal gaming activities, be it in the real world or the virtual world.

Commenting on the judgement Mr. Roland Landers, CEO, All India Gaming Federation states, “We laud the order of the Madras High Court which iterates that the Court is not against virtual gaming, and calls for the government to devise a regulatory framework to provide clarity to the sunrise online gaming industry with a view to encourage investments leading to technological advancements as well as generation of revenue and employment.”

Back in 2018, The All India Gaming Federation released the Skill games charter which is based on the four foundations of integrity, legality, global best practices and good governance. The charter focusses entirely on player protection, responsible gaming including guidelines for marketing and advertising. Through the adoption of principles and the disciplinary process, the AIGF has built a self-regulatory community and facilitative ecosystem for the offer of online games of skill in a transparent and fair manner, with due regard for consumer and stakeholder interests.

Mr. Landers further added, “The All India Gaming Federation (AIGF) is a not for profit association and has most of stakeholders of the online gaming industry as its members. The AIGF has a robust self-regulation charter, overseen by an advisory of experts, which is being followed by all its members thereby in compliance with the extant laws of the land. The AIGF looks forward to wholeheartedly supporting and offering its expertise and experience to both the State and Central Government in this endeavor" 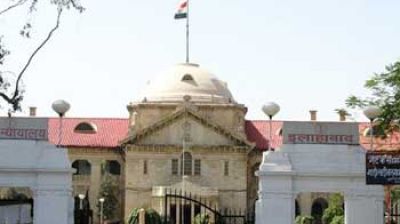 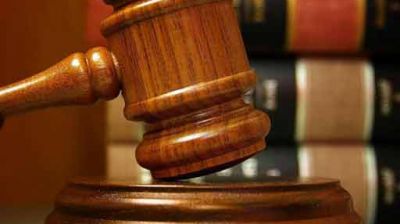