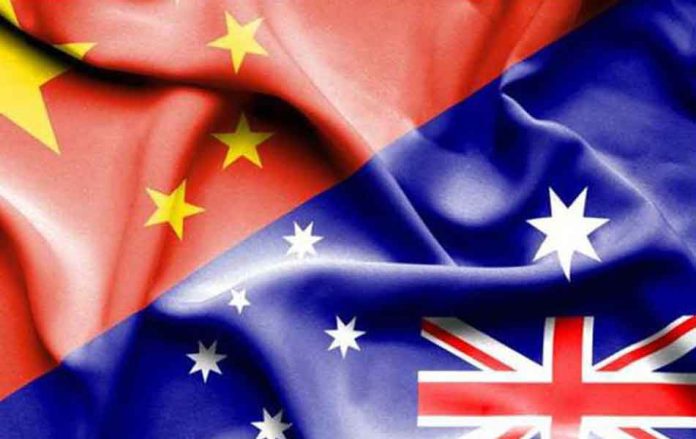 Australia said on Sunday that a Chinese fighter jet made a dangerous maneuver, threatening the security of one of its maritime surveillance aircraft over the South China Sea.

The Ministry of Defense said in a statement on its website that in the May 26 incident in international airspace, a J-16 of the Chinese Air Force intercepted Australia’s P-8A Poseidan maritime surveillance aircraft on routine patrol. resulted in a ‘dangerous’ maneuver, which posed a safety hazard to the P-8 aircraft and its crew.

It said that the Australian government has expressed its concern to the Chinese government regarding this incident. There was no official response from Beijing on Sunday on the incident. PLC/GT

PM Modi said that Today is a day to recall the...

Periodicity of the meetings will depend upon the industry’s desire to...