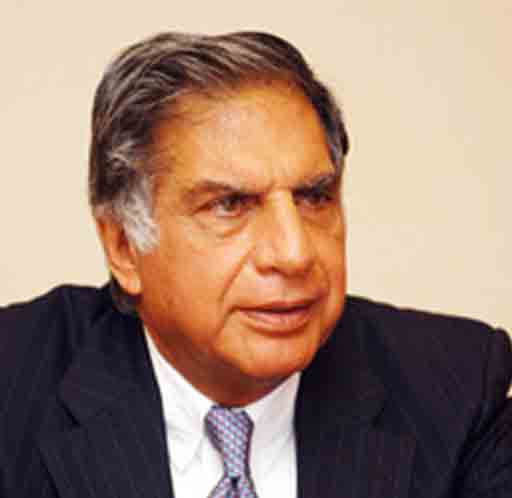 To give a boost to ‘Make in India’ and domestic aviation manufacturing, Prime Minister Narendra Modi will lay the foundation stone for the Transport Aircraft Manufacturing Project for the Indian Air Force on October 30 in Vadodara, Gujarat. The first 16 fly-away C-295MW aircraft are due to be received between September 2023 and August 2025. The first ‘Made in India’ aircraft is expected to arrive from September 2026.

The C-295MW is a 5-10 tonne transport aircraft with contemporary technology, which will replace the old Avro aircraft of the IAF. It has a rear ramp door for quick response and para dropping of troops and cargo. Another feature is the low take-off/land from half-finished surfaces. The aircraft will strengthen the logistics capabilities of the Indian Air Force.

As part of the contract, 16 aircraft will be delivered in flight condition and 40 will be manufactured in India by the Indian aircraft contractor, Tata Consortium of Tata Advanced Systems Limited (TASL) and Tata Consultancy, Defense Secretary Dr. Ajay Kumar said on Thursday. Services (TCS) will be led by TASL.

This is the first project of its kind in which a military aircraft will be manufactured in India by a private company. The total cost of the project is Rs 21,935 crore. The aircraft can also be used for civilian purposes.

Officials said the project provides a unique opportunity to the Indian private sector to enter the technology-intensive and highly competitive aviation industry. This will increase domestic aviation manufacturing, resulting in less dependence on imports and expected growth in exports.

Also, 96 percent of the total man-hour work per aircraft employed by Airbus at its manufacturing facility in Spain will be done by the Tata consortium in India. Over 13,400 detail parts, 4,600 sub-assemblies and all seven major component assemblies will be manufactured in India, along with tools, jigs and testers. Various systems, such as engines, landing gear, avionics, EW suits, etc. will be provided by Airbus Defense and Space and integrated on the aircraft by the Tata consortium, which will also test the aircraft as an integrated system.

The aircraft will be flight tested and delivered through a distribution center at the Tata Consortium facility.

All the 56 aircraft will be equipped with indigenous Electronic Warfare Suite of Indian DPSUs – Bharat Electronics Limited and Bharat Dynamics Limited. After the delivery of 56 aircraft to the IAF is completed, Airbus Defense and Space will be allowed to sell the Indian manufactured aircraft to civil operators and export them to countries that have been approved by the Government of India. PLC/GT

Make in India: The central government will soon achieve the export target of 35 to 40 thousand crores