Home National Muslim girls should get the same rights as other girls in the... 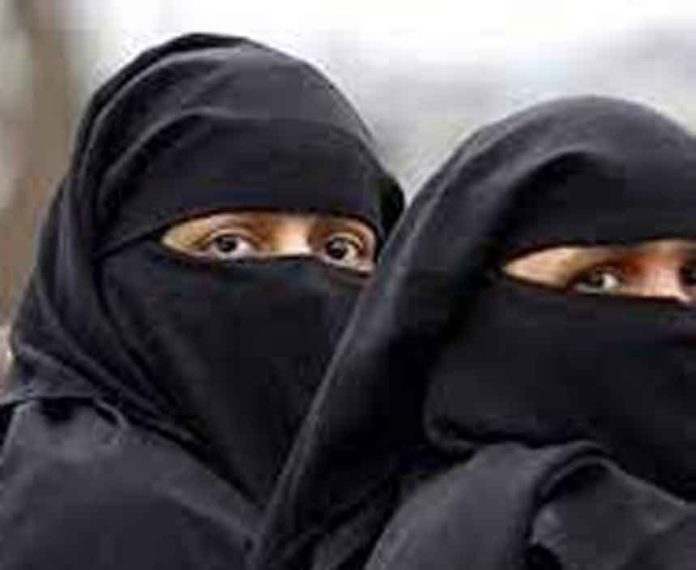 Supreme Court will hear the petition of Talaq-e-Hasan victim Benazir Hina. Benazir Hina’s lawyer Ashwini Upadhyay told the court that she had received two divorce notices. On getting the third notice on June 19, the option of Halala will be left. On this, a vacation bench of Justices AS Bopanna and Vikram Nath said for hearing tomorrow. This petition challenging the Talaq-e-Hasan and other provisions giving unilateral right to divorce to Muslim men was filed on May 2.

Benazir Hina, who had received the first notice of divorce from her husband, requested the court to stop the process. At the same time, it also demanded that Muslim girls should get the same rights as other girls in the matter of divorce. Despite repeated attempts by the counsel for the petitioner, the matter had not yet come up for hearing. Now the vacation bench has spoken of hearing.

On 22 August 2017, the Supreme Court had declared the marriage unconstitutional to annul the marriage by uttering triple talaq. Most of the Muslim Ulemas also believed that this system, called talaq-e-biddat, was not according to the Quran. After the decision of the court, the government has also made a law to declare triple talaq a crime. But the systems like Talaq-e-Hasan and Talaq-e-Ehsan are still intact.

Under these, the husband can annul the marriage by saying talaq thrice in writing or orally at a difference of 1 month. In the petition filed through advocate Ashwini Upadhyay, Benazir has told that she married Yusuf Naqi, a resident of Delhi in 2020. They also have a 7 month old baby. In December last year, the husband threw her out of the house after a domestic dispute. Haven’t had any contact with him since last 5 months. Now all of a sudden I have sent a letter by post through my lawyer. In this it has been said that he is giving the first divorce under Talaq-e-Hasan.