Taking all steps to strengthen the NCLT

s per the information received from National Company Law Tribunal (NCLT), total 1,821 cases filed by homebuyers against builders since June, 2018, under the Insolvency and Bankruptcy Code (IBC) 2016, were pending in NCLT on 30.09.2019. Data regarding cases filed against builders for defaults of less than a month is not available with NCLT, this was stated by Shri Anurag Singh Thakur, Minister of State for Finance & Corporate Affairs, in a written reply to a question in Lok sabha  today.

Elaborating further, Shri Thakur said the matter of the status of homebuyers as financial creditors or modify the definition of default in these cases in order to reduce the number of insolvency cases filed against builders in the NCLTs for small defaults is under consideration of the Ministry of Corporate Affairs.

The Government is taking all steps to strengthen the NCLT in terms of number of benches, number of courts and number of members, to reduce the burden of the NCLT.

Five new benches have been announced during 2018-2019 at Jaipur, Cuttack, Kochi, Indore and Amaravati. The Government has also appointed 28 more members in NCLT recently and vacant posts of members in NCLT are being filed up regularly. For capacity building of members, regular colloquiums are being held. e-Court project is also being implemented by NIC for all the benches of NCLT. 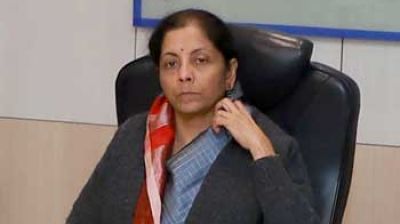 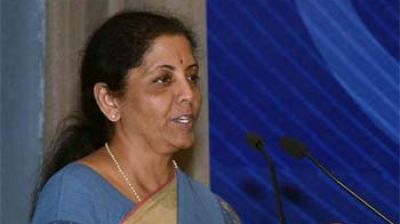 Nirmala Sitharaman held Pre-Budget Consultation with the representatives of various... 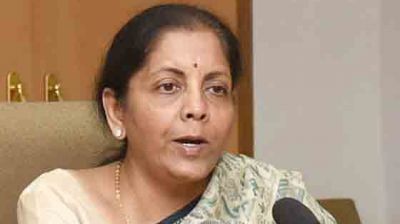 Memorandums submitted by State/UTs will be examined and suitably considered