surprisingly Sushant, too, happens to be an ardent shoe lover. If the buzz is to be believed, the actor has a huge collection of shoes to boast about and the numbers only seem to be increasing.

The 32-year-old actor is known to be a perfectionist when it comes to preparing for roles. Whether it’s the rustic young lad in 'Kai Po Che' or portraying Captain Cool in the Dhoni biopic, Sushant has proved his versatility. His dedication and eye for detail is visible in the diverse roles he has played. It’s no surprise that the actor is a perfectionist in his personal life as well, whether it’s his clothes, his shoes or the brand he chooses to endorse.

If sources are to be believed, recently a prominent international shoe brand found Sushant’s shoe fetish alluring enough to bring him on board. Looks like the star is all set to dawn upon the role of a brand ambassador very soon.

Any guesses on the brand? 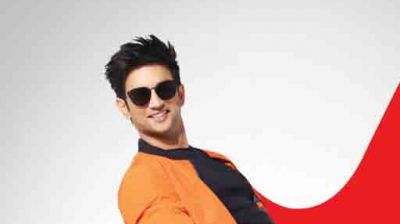 Sushant Singh Rajput to be the New Face for Bata... 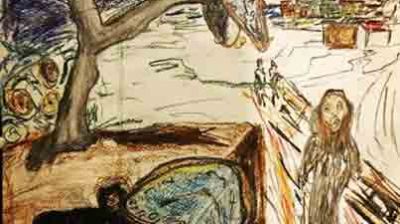 Sushant Singh Rajput turns a sketch artist for his next 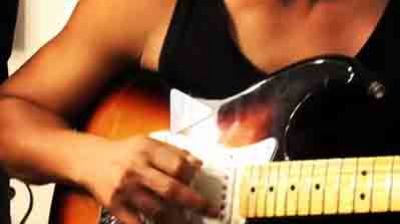 Sushant Singh Rajput strikes a chord during the break of...

Sushant Singh Rajput buys land on the far side of...