The President of India, Shri Ram Nath Kovind, delivered the valedictory address at the International Judicial Conference being organised by the Supreme Court of India, in New Delhi today (February 23, 2020).

Speaking on the occasion, the President said that the theme chosen for the conference is timely and apt: “Judiciary and the Changing World”. In a way, change is the only constant, and the world has always been changing. In recent years, however, the world has been changing very fast, and in unforeseeable ways. The role of the judiciary is bound to be pivotal amid these dramatic transformations.

The President said that the selection of the topics for the working sessions of the conference could not have been more meaningful. Gender Justice, Contemporary Perspectives on Protection of Constitutional Values, Dynamic Interpretations of the Constitution in a Changing World, Harmonisation of Environment Protection vis-à-vis Sustainable Development and Protection of Right to Privacy in the Internet Age are issues that influence every member of the global community. These five distinctly defined topics cover the matrix of challenges faced by the judiciary across the world. He was happy to note that the judiciary in India has been alive to these themes, and has approached them in the light of the vision behind the Indian Constitution.

The President said that the Supreme Court of India deserves admiration for carrying out many radical reforms that made justice more accessible to common people. Landmark judgements passed by this Court have strengthened the legal and constitutional framework of our country. Its bench and bar are known for their legal scholarship and intellectual wisdom. What it has achieved is nothing less than a silent revolution in diagnosing and correcting the afflictions that adversely affected the justice delivery system.

Referring the yeoman service rendered by the Supreme Court in making the higher courts’ judgments available in regional languages, the President said that this is indeed an extraordinary achievement given the linguistic diversity of India. As of now, the judgments of the Supreme Court get translated in up to nine Indian languages to make them accessible to common people. He expressed confidence that its scope would further widen with the passage of time. 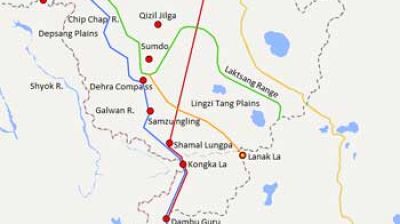 Dealing with the Dragon - India has a very strong... 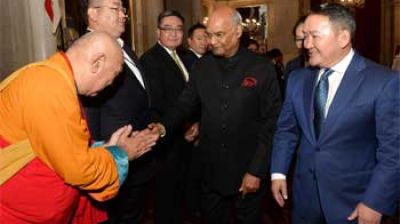 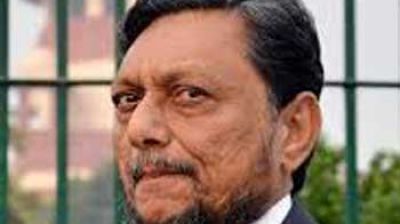 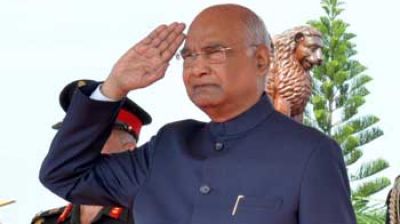 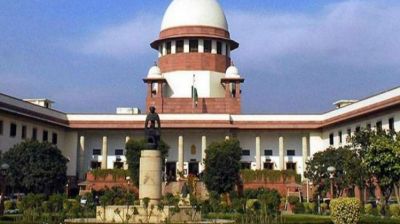 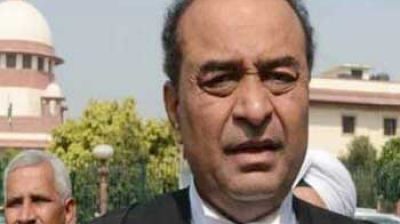