Sahara India Pariwar, the prime promoter & patron of sports in India, and owner of Pune IPL franchisee, today hosted a grand opening ceremony of the home ground of Pune Warrior India IPL team, the ultra-modern and international ‘Subrata Roy Sahara Stadium’ at Pune. The grand and colorful ceremony was hosted prior to the match of Pune Warriors India with Kings XI Punjab, which was the first match of the team at its home ground. The grand ceremony saw presence of several celebrities and luminaries from all walks of life.

The start of the ceremony was marked by the body balance act presented by a highly skilled local group, followed by the enchanting performance by a group of 120 Dhol and Tutari players. This was followed by a mélange of sequences studded with Bollywood divas, each showcasing the dance and attire of various regions of our nation on a special stage designed on the ground of the stadium. This included Kashmiri, Bhangra, Uttar Pradesh, Rajasthani, Gujarati, South Indian dance, Bengali and Maharashtra Lavani dance performed by Ms. Preity Zinta, Ms. Jacqueline Fernandes, Ms. Dia Mirza, Ms. Neha Dhupia, Ms. Prachi Desai, Ms. Sameera Reddy, Ms. Bipasha Basu and Ms. Priyanka Chopra, respectively, in the costumes designed specially to depict the culture of the particular region.

While Ms. Preity Zinta stole the show by her breath taking performance on the famous Kashmiri tune “Bhumroo”, Ms. Jacqueline Fernandes electrified the stadium with her performance on “Rang De Basanti” representing Punjab, Ms. Dia Mirza captivated the audience by her performance on dance number “Wallah Re Wallah” presenting the region of Uttar Pradesh and Ms. Neha Dhupia presented the mesmerized performance on Rajasthani tune of “Rangeela Maro Dholna”. While Ms. Prachi Desai enthralled the audience by the popular Gujarati number “Dholi Taro”, Ms. Sameera Reddy thrilled the event by her powerful performance on the recently hit song “Nakmukka Nakmukka” based on South’s popular tune, Ms. Bipasha Basu performed on the famous “Dola Re Dola” representing Bengal and Ms. Priyanka Chopra presented the Marathi culture and the famous Lavani dance by her extraordinary performance on “Deva Shree Ganesha’,

The packed audience which have come not just from Pune but Mumbai and various adjoining towns, was then treated with the live performance by 100 Lezim Dancers.  This was followed by the inauguration when Shri Amitabh Bachchan and ‘Saharasri’ Subrata Roy Sahara, Managing Worker & Chairman, Sahara India Pariwar, along with a group of children adorned the stage.

Shri Amitabh Bachchan said, “Subrata Roy Sahara Stadium is not just a cricket stadium but a world class hi-tech stadium which is build with a unique blend of art and technology, human mind and machine, dream and reality, and passion and dedication. In this stadium the warriors of today will show their might and the warriors of future will get trained.” On Saharasri, Shri Amitabh Bachchan said, “Keeping Saharasri in any particular category will be extremely difficult. While other owners of corporate keep the name of their organizations on their name, Saharasri Subrata Roy Sahara has included the name of his conglomerate Sahara India Pariwar in his name. He even wanted to keep the name of the stadium on the name of his organization, but due to ICC rules, instead of keeping the name of the stadium ‘Sahara India Pariwar Stadium’, he had to keep the name “Subrata Roy Sahara Stadium”.

While thanking Mr. Amitabh Bachchan for his kind words ‘Saharasri’ said, “I am not worthy for these words and nor that such a beautiful stadium’s name is kept on my name. It was my helplessness that I had to do this. Pune is my city and I love the people of Pune. I dedicate the stadium to the people of Pune and the citizen of our nation.”

The event was culminated with Sahara Anthem followed by the National Anthem. Thousand of flip boards in the stands made formations depicting ‘Saharasri Subrata Roy Sahara Stadium’. 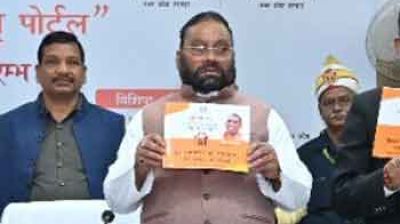 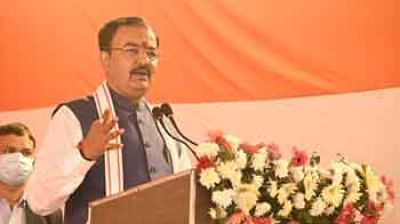 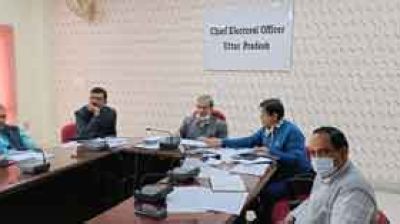 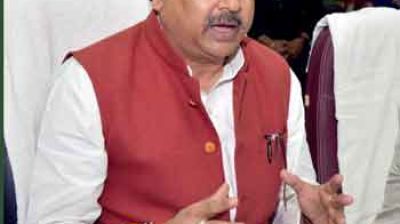 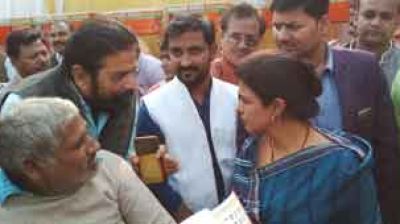 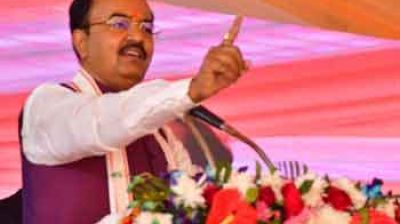 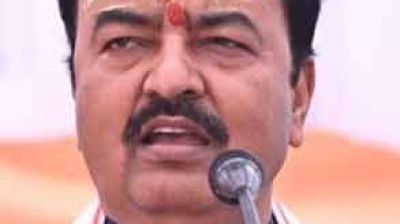 Sir,I urgently require the email-id of Shri Subrata Roy.I would request him for a job of an accountant or any type of HR job at Kolkata.Please help me.