Subodh Kant Sahai, Union Minister for Tourism is currently on a weeklong visit to CIS Countries of Russia, Ukraine and Kazakhastan in connection with Road Shows at Moscow , Kyiv and Almaty . The Indian delegation comprising major Tour Operators, Travel Agents, Hoteliers, Destination Marketing Companies and Airlines etc from India will interact with the local travel trade members to encourage promoting India and its tourism product in their respective market. Shri Sahai announced at Moscow that a Regional Tourism Office of Government of India will start functioning there from first of next month. He also stated that a Joint India-Russia Tourist Trade Forum will be formed under the aegis of Indian Embassy in Moscow to promote tourism between the two countries. He stressed upon the need to improve connectivity between various cities of the two countries. Shri Sahai also inaugurated an exhibition displaying literary and artistic works of Gurudev Rabindranath Tagore at Moscow. The exhibition was held at the Russian State Library and was jointly organised by the Jawaharlal Nehru Cultural Centre, Embassy of India and the Oriental Centre, Russian State library, as a part of 150th birth anniversary celebrations of Rabindranath Tagore. 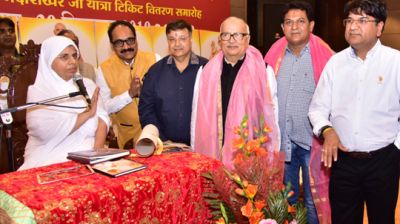 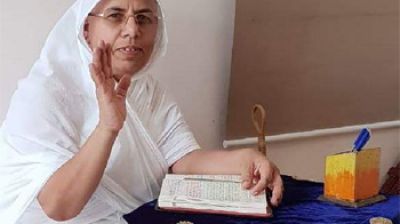