INVC NEWS New Delhi, J D Institute of Fashion Technology who has been a distinctively eminent name in the design fraternity of India for two and a half decades organized a cultural programme on World Elder’s Day. The programme was held at Safdarganj Club,New Delhi on 2nd October,2015 to facilitate the senior citizens of our country. The main aim of the programme was to make the world see the energy and enthusiasm a senior citizen has even at the age of 60. Students of JD Institute of Fashion Technology prepared a play named ”Unity in Diversity”. The play  depicted the vision of an artist in a dream sequence who sees India as a place with unity in diversity. The most different thing about this play was performed by the senior citizens displaying the enthusiasm and the energy they have despite often being ignored by the society in the daily course of their lives. Ms.Rupal Dalal,Director of JD Institute of Fashion Technology says,” The main aim behind this initiative was to make people realize the responsibilities they have towards the senior citizens of our society. We all have the responsibility towards the lives of elder people to make their life better and happy by analyzing all the problems affecting their life. We all need to understand that if seniors are not mentally healthy, they get physically affected and an illness can lead to depression.” Jediiians  played an important role in conceptualizing the whole event. The students of JD institute  brought joy and happiness among the elders as they felt special, because this event was celebrated for recognizing the importance and value they have in our lives. World Elder’s Day was established on 14th of December in the year 1990 by the United Nations General Assembly. It is celebrated every year to make certain the welfare of elder persons as well as to enroll their significant involvement in the society to get promoted from their knowledge and ability. The Plan of Action on Ageing was adopted by the World Assembly on ageing to encourage the society development for all ages. The day is celebrated worldwide to examine issues, promote public awareness and focus on which type of behavior can help older men and women throughout their life. Mr.Rc Dalal, ExecutiveDirector of JD Institute of Fashion Technology says,” Through this initiative we intend to bring today’s youth closer to elders. In today’s world, the ageing body finds relief but not the weary mind, with this initiative we aim to bring a change in the society, a change in the way people look at the senior citizens of our society.” 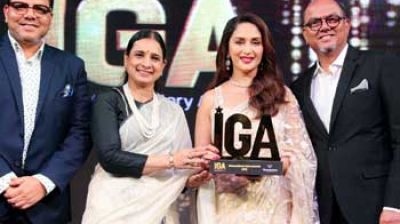 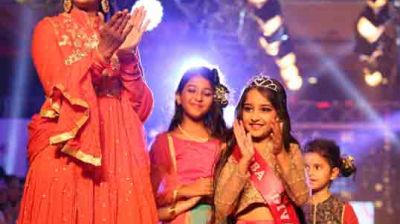 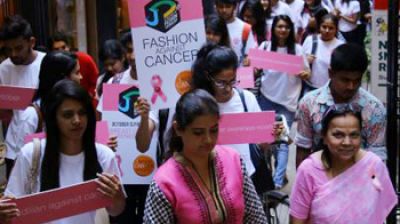 Pinktober is an attempt to awaken Indian society to breast... 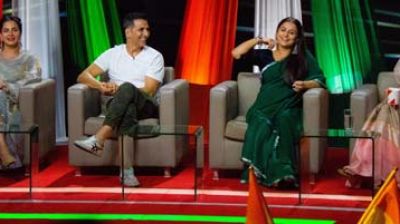 Students of JD Institute of Fashion Technology in conversation with... 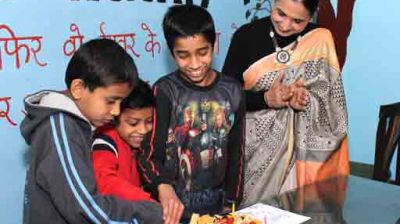 18 million children. That’s the estimated number of children who...

India Fashion Week London is always considered as a forefront...