Students can play the Ambassador role 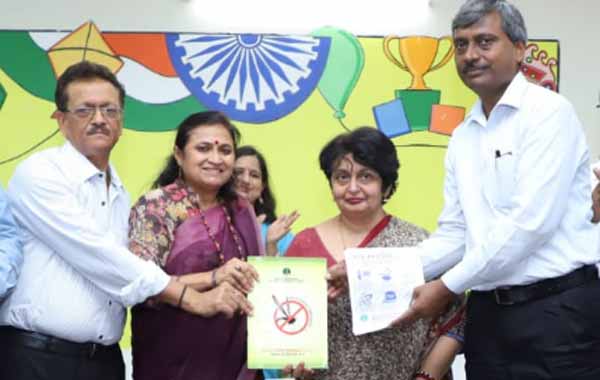 “Students are our ambassadors, who are capable to spread the awareness about the prevention and control of Vector Borne Diseases like Dengue, Malaria & Chikungunya in a positive manner to the people at large. And most importantly they can play a vital role for convincing their parents and even their nearest and dearest for adopting preventive measures to check the water borne diseases.

This was observed by the Secretary, Health and Family Welfare, Government of India, Smt.Preeti Sudan, while interacting with the students of Atal Adarsh Vidyalaya at New Moti Bagh in New Delhi today.

She said that with the aim to sensitize people of all walks of life about the preventive measures for prevention and control of Dengue, Malaria & Chikungunya, the Health Ministry of Government of India had launched a 3-Day intensive drive in the capital city. And added that all possible assistance would be extended by the Ministry to the local civic bodies for combating the water borne diseases in the capital city.

Stressing upon the need for adopting the preventive and control measures of vector borne diseases, Smt.Preeti Sudan called upon the Delhiites to come forward for extending their active participation and support to the local bodies and make it a mass movement for transforming the capital city into hygienic, livable and healthy environment.

Outlining the details of the road map in respect of spreading awareness about the prevention and control of vector borne diseases by the New Delhi Municipal Council, the Secretary-NDMC, Smt. Rashmi Singh said that a team consisting of 5 -10 people had been formulated in all 14 zones of New Delhi area, with the aim to check the mosquito breeding in the houses, government, non-government buildings, school, colleges, ministries and embassies. The NDMC had launched an intensive campaign in collaboration with representatives of RWAs, MTAs, NGOs and other government buildings for preventing dengue menace during last three days drive and this would also continue till the end of the monsoon season, she added.

She further informed that the teams would distribute handbills and other IEC materials, checking various premises and eliminate breeding as deducted. Community engagement and their participation would be boost to combat such type of water borne diseases.

On the occasion, an NGO performed the Nukkad Natak on the issue of Prevention and Control of Water Borne Disease and personal hygiene.

Do not disseminate mis-information about Corona Virus through Social Media 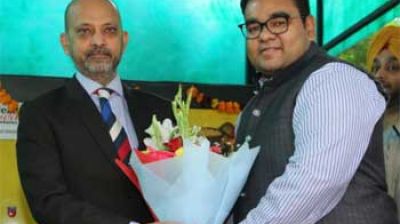 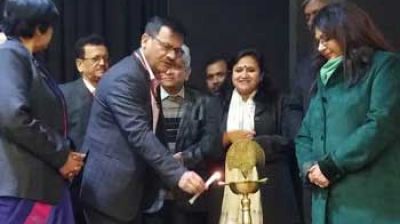 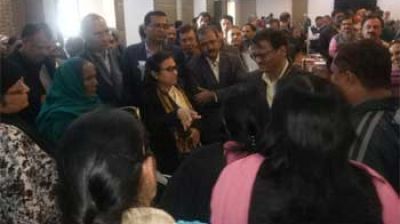 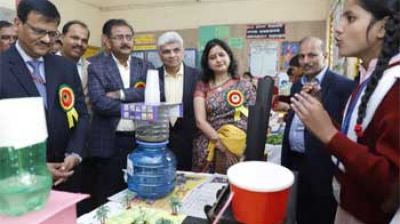