INVC NEWS Shimla, The State Government would organize a mega investor's conclave/meet at Dharamshala most likely in the month of February next year to showcase the Himachal Pradesh as potential investment destination for the entrepreneurs. This was disclosed by Chief Minister Jai Ram Thakur after launching Him Pragati portal to fast track clearances and approvals of various developmental projects being effectively monitored by the Chief Minister's office.

He said that the investor's meet at Dharamshala would help in creating international and national visibility about State readiness to attract the investors. He said the state was well connected with upcoming Eastern Dedicated Freight Corridor from Amritsar to Kolkata and five major potential state industrial corridors/hubs were situated very near to this corridor. The Chief Minister said that this portal would ensure effective online monitoring system for fast clearance and approval of various developmental projects such as industries, tourism, power and other infrastructure projects. He The investors and potential entrepreneurs could easily login to this portal and know the status of their projects. While reviewing the investment targets in the state, Chief Minister said that in order to attract investment in the State, a high power committee would be constituted soon under his chairmanship and a sub-committee under the chairmanship of the Chief Secretary. The Government would also review the existing industrial promotion policies in the state to make Himachal Pradesh a favourite destination for the investors. Jai Ram Thakur said that the State had comparative advantage for investment such as good governance, investor friendly environment, ease of doing business, power surplus State and skilled and talented human resources.  The State Government would showcase Himachal Pradesh as an ideal State for investors to invest in sectors such as tourism, industry, power, agro-based industry and allied activities. He said that efforts would be made to further simplify procedures for getting various approvals and sanctions. He said that the State would focus on agro food processing sector, manufacturing sector, power, tourism and related infrastructure, IT, biotechnology and allied sectors. The thrust would be laid on interaction with CEO's of prominent corporate houses, organizing road shows at major domestic destinations like Mumbai, Ahmadabad, Bangalore, Hyderabad, Delhi and Ludhiana etc. The Chief Minister directed the officers to ensure speedy clearances of various projects lying in the pipeline. He said that targets fixed for key departments such as Industry, Power and Tourism should be achieved with in a stipulated time period. He said that although Himachal Pradesh and Uttrakhand shares same topographical conditions but still Uttrakhand had made tremendous progress in attracting investments. Chief Secretary B.K. Agarwal  Additional Chief Secretary cum Principal Secretary to Chief Minister Dr. Shrikant Baldi, Additional Chief Secretary Subhag Singh, Principal Secretary  Manoj Kumar, Additional Principal Sanjay Kundu, Director, Industries Hans Raj Sharma, Director, Energy Mansi Sahay Thakur, Director Tourism Rakesh Kanwar, Principal Chief Conservator of Forest Ajay Kumar, Special Secretary Chief Minister D.C. Rana and other senior officers were present on the occasion among others. 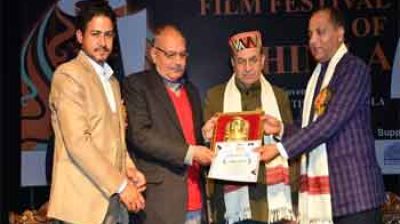 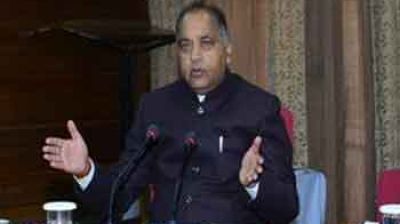 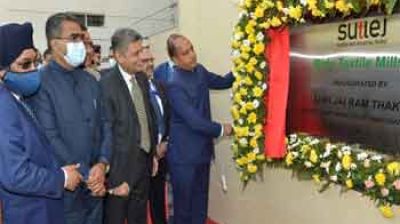 This would go a long way in motivating the young... 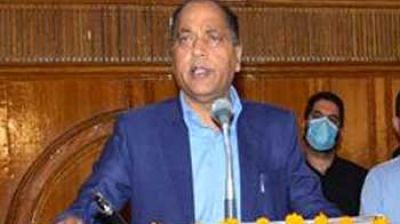 State Government would provide all possible help to the youth 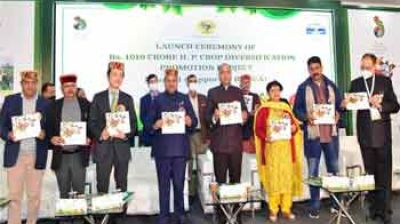 Farmers could have easy access for marketing their products 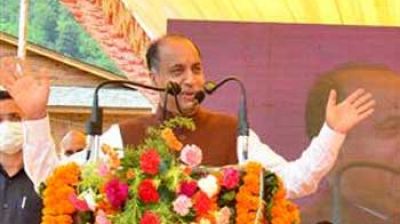 Every section of the society get benefitted