Jai ram Thakur said that state government is giving priority to women empowerment and their safety. Various measures have been taken in this direction including launching of Gudiya Helpline round the clock, Shakti Button App and setting up of women police stations in the districts. He also apprised the Union Minister that presently there are seven IRB's in the state out of which one is women IRB. However, if another battalion is sanctioned for the state it would go a long way in strengthening the efforts being made by the state for empowering the women. He added that state government has adopted Swarnim Himachal Drishtipatra-2017 as policy document and implementing it in letter and spirit. Jai Ram Thakur urged the Union Minister to sanction funds for the state on account of heavy losses suffered during the monsoon season last year.  He apprised him that an inter-ministerial team visited the state to assess the losses and requested to expedite the matter for speedy release of funds. The Union Home Minister listened to the demands patiently and assured of suitable action in this regard. Principal Private Secretary to Chief Minister Vinay Singh and Deputy Resident Commissioner Vivek Mahajan accompanied the Chief Minister. 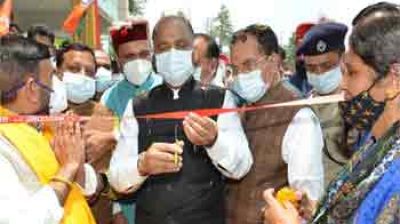 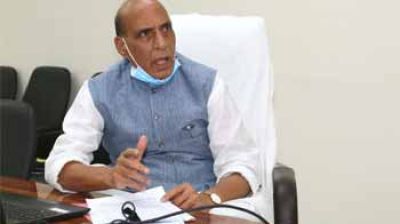 This initiative is another citizen centric reform of the Government...