SSB had a long experience and expertise to organize and conduct such campaign : Kiren Rijiju

INVC NEWS New Delhi, The Minister of State for Home Affairs, Shri Kiren Rijiju flagged-off here today a-fifteen-members Sashastra Seema Bal (SSB) Mountaineering Team to scale 23,360 feet high Trishul Peak in Uttrakhand Shri Rijiju said that Mountaineering is a enterprising compassion and it gave inspiration to maintain patience and hope in any hard situation. It communicates enterprising skill in force personnel and, therefore, such types of compassion should be organized continuously in a force to motivate its personnel, he added. The Director General, SSB, Shri Bansi Dhar Sharma said that SSB had a long experience and expertise to organize and conduct such campaign. SSB personnel have conquered many peaks such as Mount Everest, Noon, Nada Devi, Nanda Khat, Tharkot, Santopansh, Kedardom, Hanuman Tibba, Jogin two and Jogin three, Bhagirathi two, Baljari, Bandor poonch, Black peak and some other peaks conquered by SSB personnels. He further expressed his confidence that Mountaineering team of SSB will conquer Trishul and make all SSB personnel and Nation proud. Starting from New Delhi, the expedition team will reach Gwaldam and establish its base camp at Hemkund Phase-wise it will establish camp one, camp two and camp three to scale Trishul. After scaling the peak, team will return back in the last week of this month.
Read the full article
Tags: Kiren Rijiju SSB SSB had a long experience and expertise to organize and conduct such campaign : Kiren Rijiju Sashastra Seema Bal 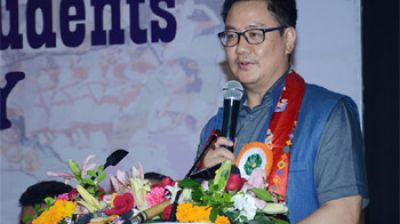 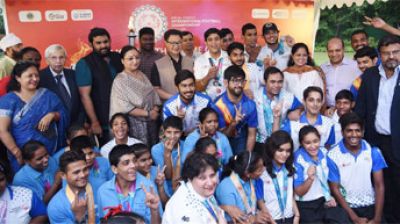 Life is incomplete without sports 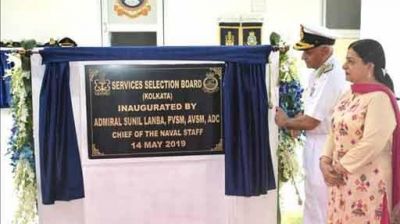 Working with full dedication in extremely difficult and far areas 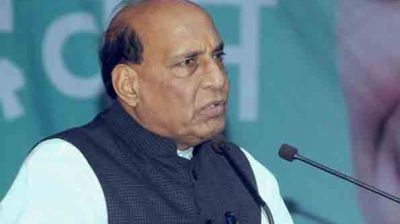 Given special focus on disinvestment strategy 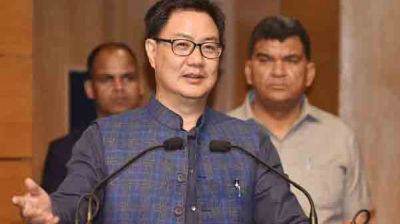 MHA has always responded to the needs arising out of...