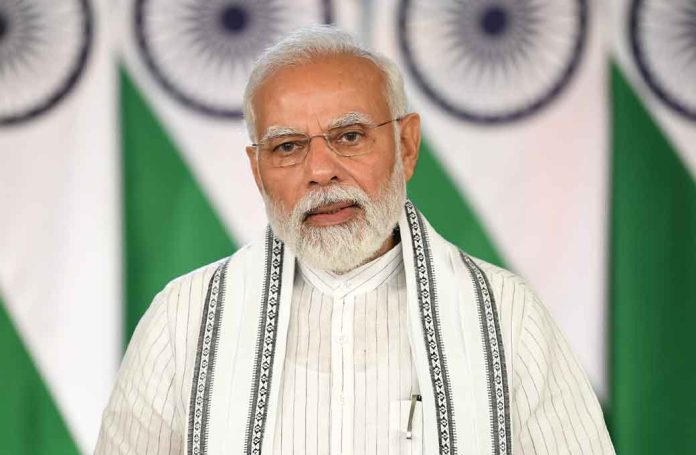 There is a lot of anger among the people due to the inflation spread in Sri Lanka. At the same time, in the midst of this devastating economic crisis of Sri Lanka, India has once again extended a hand of support. The central government has decided to supply 65,000 metric tonnes of urea to the island nation.

The decision comes after a meeting of Sri Lankan High Commissioner to India Milinda Moragoda and India’s Department of Fertilizers Secretary Rajesh Kumar Chaturvedi, where the issue was discussed.

In the meeting, both Moragoda and Kumar Chaturvedi discussed possible ways and means to ensure that chemical fertilizers are supplied from India to Sri Lanka under the existing line of credit. In addition, the Government of India, at the request of the Government of Sri Lanka, has extended this assistance to the troubled island nation under the existing US$ 1 billion Indian line, despite the export ban of urea fertilizer from India.

In addition, India has promised to provide over 300 crores under the line of credit to Sri Lanka from the beginning of the year. India has also expressed its willingness to work with the new government of Sri Lanka. Meanwhile, amidst political turmoil, Ranil Wickremesinghe was appointed Prime Minister of Sri Lanka for a record sixth term. He has given his assurance to the people of Sri Lanka that he will ensure the supply of petrol, diesel and electricity to the island country. PLC&GT