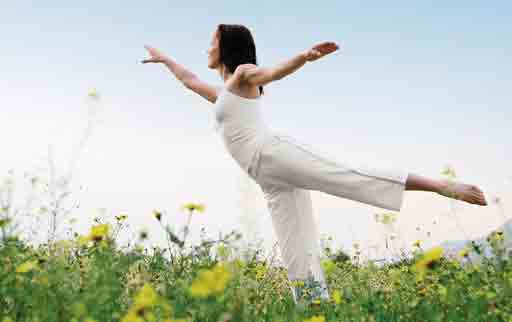 Every woman’s body structure is different. Women also feel uncomfortable in front of others because of their hanging belly, enlarged waist or body fat. To get women out of this situation, the Equality Ministry of Spain has taken such a step, which is being praised.

. The Ministry of Equality says that every woman is special in her own right. Whatever the shape of his body, he is always ready to be there for the beach at all times.

Social Services Minister Ioan Belara said, ‘Summer is ours too’, started this summer camp with the slogan. Its poster depicts five women of different body types. In which it is written below that All Bodies are Beach Bodies (All bodies are meant to go in the middle).

Antonia Morillas, head of the Women’s Institute, said that physical neglect not only affected women’s self-esteem, but also deprived them of their rights. Women should not have any negative thinking about their body, this summer camp is being run only to give the message.

The Women’s Sansthan was an attempt to show with the poster that all bodies are special and legitimate in their own right. Women of all kinds should enjoy the summer in between. Today we all enjoy the warmth we do so without leaving behind the stereotypical thinking against our bodies and without the aesthetic violence. However, not everyone in Spain liked this campaign of the government.

Some people have raised objections to this. Some people commented whether this particular male is being used against society. At the same time, leftist leader Kayo Lara said that this campaign is the height of absurdity. PLC/GT

farmers Movement: The movement was supported by the farmers of Italy, Spain, Germany and Poland.